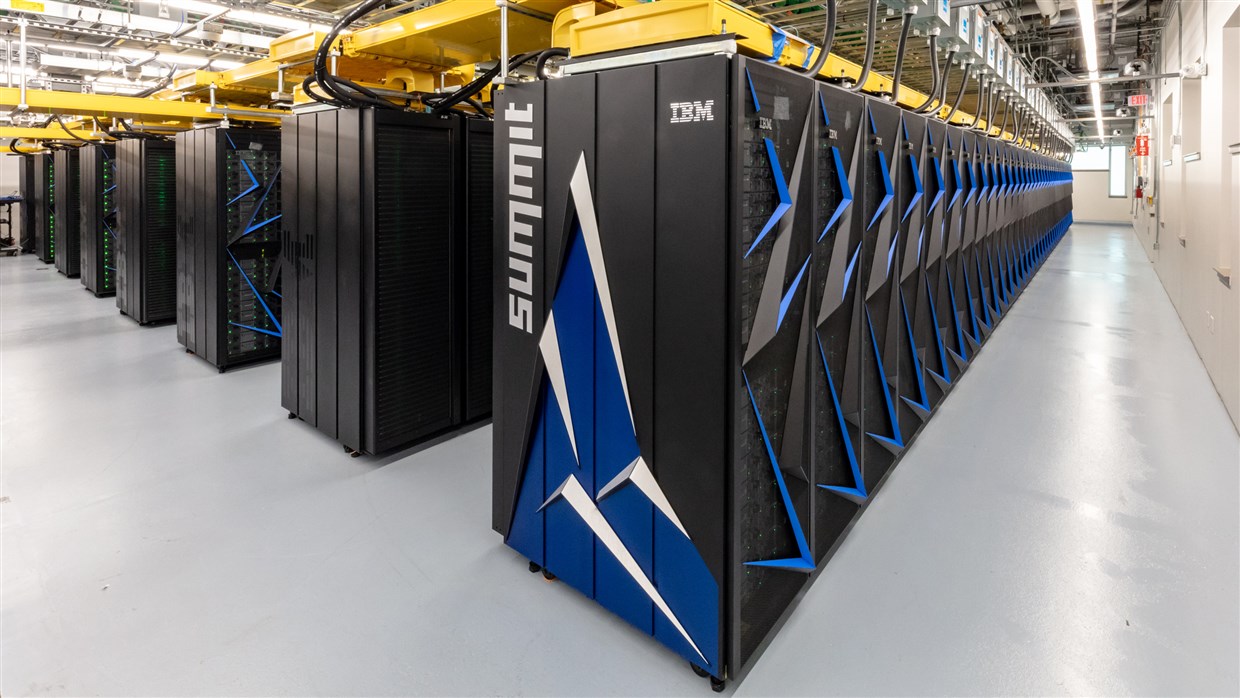 Scientists have high hopes for the world’s fastest computer, which is now up and running at Oak Ridge National Laboratory in Tennessee after its June 8 launch.

This stat puts things in perspective:

A $200-million, water-cooled monster that covers an area the size of two tennis courts, the computer, dubbed “Summit,” has been clocked at handling 200 quadrillion calculations a second (or 200 petaflops). That’s more than twice as fast as the previous record-holder, China’s 93-petaflop Sunway TaihuLight, and so fast that it would take every person on Earth doing one calculation a second for 305 days to do what Summit can do in a single second.

Roughly 10 percent of people who take an opioid painkiller slip into addiction, says Dan Jacobson, a computational biologist at the laboratory. “That screams genetics to us — otherwise everybody would get addicted,” he says. He and his team plan to use Summit to compare the genetic profiles of 600,000 individuals — in this case U.S. military veterans — against clinical records showing whether they were prescribed opioids and if they became addicted.

Comments Off on Can IBM’s ‘SUMMIT’ Supercomputer Predict the Future?