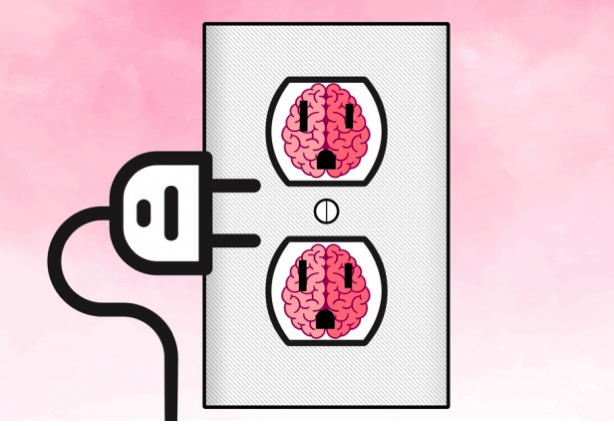 An MIT team has developed an outlet the will tell the difference between harmful electrical surges and normal heavy spikes. The brains for the smart outlet is a Raspberry Pi 3.

The problem with today’s arc-fault detectors, according to a team of MIT engineers, is that they often err on the side of being overly sensitive, shutting off an outlet’s power in response to electrical signals that are actually harmless.

Now the team has developed a solution that they are calling a “smart power outlet,” in the form of a device that can analyze electrical current usage from a single or multiple outlets, and can distinguish between benign arcs — harmless electrical spikes such as those caused by common household appliances — and dangerous arcs, such as sparking that results from faulty wiring and could lead to a fire. The device can also be trained to identify what might be plugged into a particular outlet, such as a fan versus a desktop computer.

The team’s design comprises custom hardware that processes electrical current data in real-time, and software that analyzes the data via a neural network — a set of machine learning algorithms that are inspired by the workings of the human brain.

In this case, the team’s machine-learning algorithm is programmed to determine whether a signal is harmful or not by comparing a captured signal to others that the researchers previously used to train the system. The more data the network is exposed to, the more accurately it can learn characteristic “fingerprints” used to differentiate good from bad, or even to distinguish one appliance from another.

Their hardware setup consists of a Raspberry Pi Model 3 microcomputer, a low-cost, power-efficient processor which records incoming electrical current data; and an inductive current clamp that fixes around an outlet’s wire without actually touching it, which senses the passing current as a changing magnetic field.