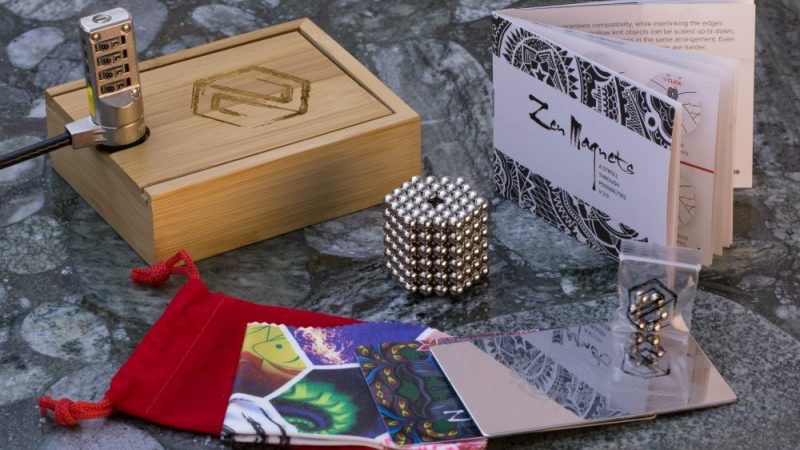 Back in 2012, when we were the first company to get sued for a mandatory CPSC recall prior to record of injury, we had no idea what we were getting into. The original plan was to defend ourselves in court, because who needs a lawyer ughhhh.. ohh. Hahahha….

By the time Buckyballs and Magnicube both settled with the CPSC, we were two years less naive but no less outraged at – what seemed to us to be – a blatant attack on the fundamentals of Consent, Warnings and Democracy. We were literally the last ones standing, and “You’re going to lose”, was standard line from almost every lawyer and consultant we spoke to about a prolonged legal scuffle with the big Fed CPSC. “Yea, probably,” we thought.

Along the way we eulogized burnt magnets, uncovered CPSC injury data dishonesty, spent two dozen days in court over four years, all while a blizzard of legal motions flew around us.
The nationwide magnet ban meant we were without income for most of 2015. After downsizing from 12 employees in a big warehouse to one loyal part time in a spare bedroom, 2016 was when we had our first significant victories. The CPSC’s nationwide magnet ban was overturned months after the first appeal of the Zen Magnets recall was ruled in our favor.* Rather unexpectedly, we’ve had more success resisting the CPSC than any company in 33 years.