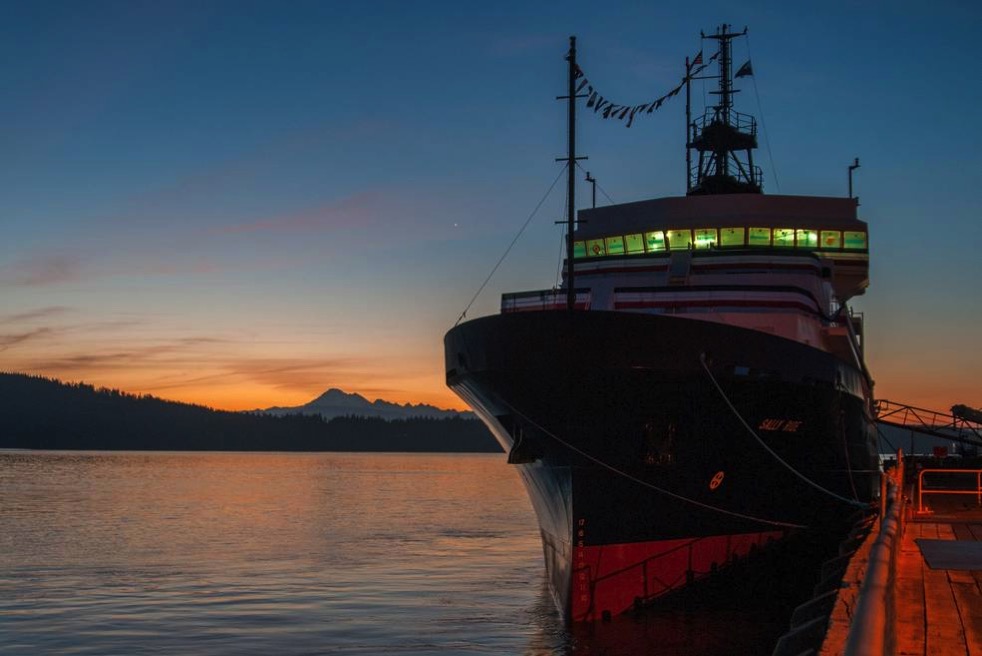 Media are invited to Seattle on Friday, Aug. 9, to preview a seaborne epedition to study microscopic organisms in the dark depths of the sea that play a critical role in removing carbon dioxide from Earth’s atmosphere.

Led by NASA and the National Science Foundation, the Export Processes in the Ocean from Remote Sensing (EXPORTS) expedition is the first effort of its kind to study microscopic plankton and their impact on Earth’s carbon cycle– important information for climate modeling.

Media will hear from EXPORTS scientists and tour the University of Washington Applied Physics Laboratory, home of the Seaglider autonomous underwater vehicle that will be used in the expedition.

Research Vessels Roger Revelle and Sally Ride, operated by Scripps Institution of Oceanography at the University of California San Diego, also will be open to media for tours. These seaborne laboratories are equipped with an array of scientific instruments, from high-resolution microscopes to underwater robots, to explore the properties of the ocean as far as a half-mile down into a region with little or no sunlight, referred to as the twilight zone. At these depths, carbon produced by plankton can be confined in pockets and kept out of Earth’s atmosphere for decades, or even thousands of years.

Media interested in attending this event must send their full name (as it appears on a government-issued photo identification), media affiliation and phone number to Steve Cole at [email protected] no later than Monday, July 16.