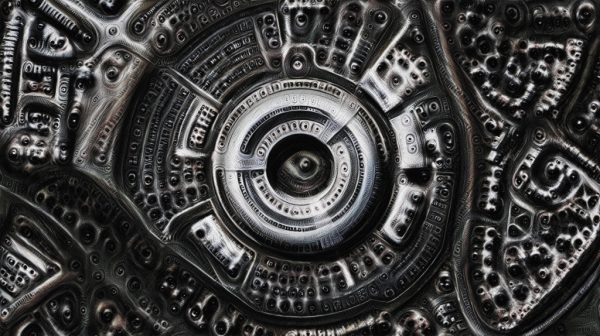 Far from the liberated playground the Internet once promised, online connectivity now threatens to give us mainly pre-programmed culture. As we continue reflections on AI from CTM Festival in Berlin, here’s an essay from this year’s program.

If you attended Berlin’s festival this year, you got this essay I wrote – along with a lot of compelling writing from other thinkers – in a printed book in the catalog. I asked for permission from CTM Festivalto reprint it here for those who didn’t get to join us earlier this year. I’m going to actually resist the temptation to edit it (apart from bringing it back to CDM-style American English spellings), even though a lot has happened in this field even since I wrote it at the end of December. But I’m curious to get your thoughts.

I also was lucky enough to get to program a series of talks for CTM Festival, which we made available in video form with commentary earlier this week, also with CTM’s help:
A look at AI’s strange and dystopian future for art, music, and society

The complete set of talks from CTM 2018 are now available on SoundCloud. It’s a pleasure to get to work with a festival that not only has a rich and challenging program of music and art, but serves as a platform for ideas, debate, and discourse, too. (Speaking of which, greetings from another European festival that commits to that – SONAR, in Barcelona.)

See and hear a lot more!

Comments Off on AI and Music #MusicMonday