The Red Phone Box, a British Icon, Stages a Comeback 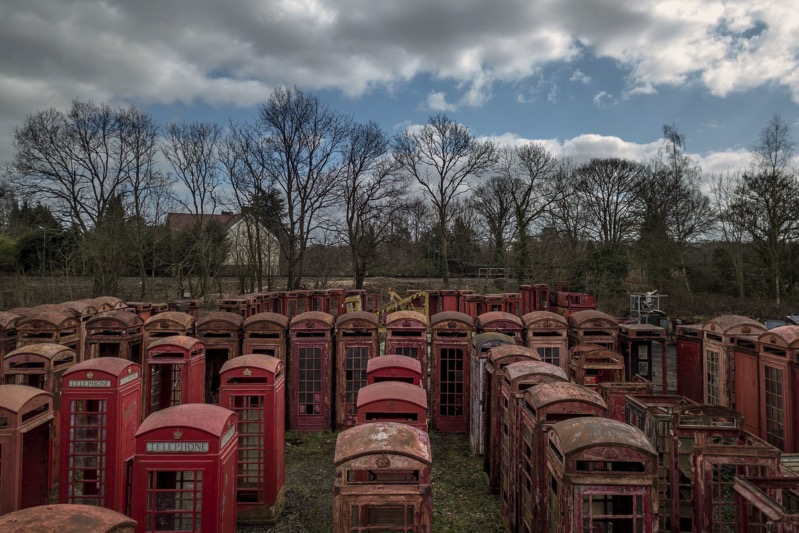 Great piece from The New York Times on how Britain’s famous red phone boxes are finding second lives, from back in May.

For many Britons, that can apply to institutions and objects that represent their country’s past power and glory — stately homes, the monarchy … and red phone boxes.

Battered first by the march of technology and lately by the elements in junkyards, the iconic phone boxes are now staging something of a comeback. Repurposed in imaginative ways, many have reappeared on city streets and village greens housing tiny cafes, cellphone repair shops or even defibrillator machines.

The original cast-iron boxes with the domed roofs, called Kiosk No. 2 or K2, first appeared in 1926. They were designed by Giles Gilbert Scott, the architect of the Battersea Power Station in London and Liverpool Cathedral. After becoming a staple on many British streets, the booths began disappearing in the 1980s, with the privatization of British Telecom and the rise of the mobile phone consigning most of them to the scrap heap.

Comments Off on The Red Phone Box, a British Icon, Stages a Comeback