To celebrate the recent milestone of 10 million USPTO patents, the Edison Nation blog has an extensive write-up on 10 Patents for Everyday Inventions that profiles 10 patents that have fundamentally changed how our world works, and unless you’re living in a lightbulb-less cave without access to a pile of post-its (or you have never brushed your teeth!) you have interacted with some form of each of these inventions:

Today, the USPTO issued the 10 millionth U.S. utility patent. The issuance of patent 10 million is an exceptional milestone. It is a timely and relevant opportunity to promote the importance of innovation, the ubiquity of intellectual property, and the history of America’s patent system.

To celebrate this auspicious event, we’re highlighting our favorite 10 patents of “everyday inventions!”

Before we dive into our list, some facts on patents and the patent system from the USPTO…

Each patent represents trial and error, determination, and the persistence that one inventor or a team of inventors have invested into bringing an idea to fruition. 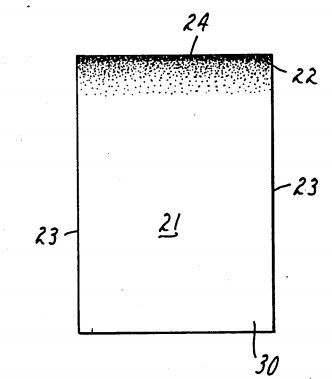 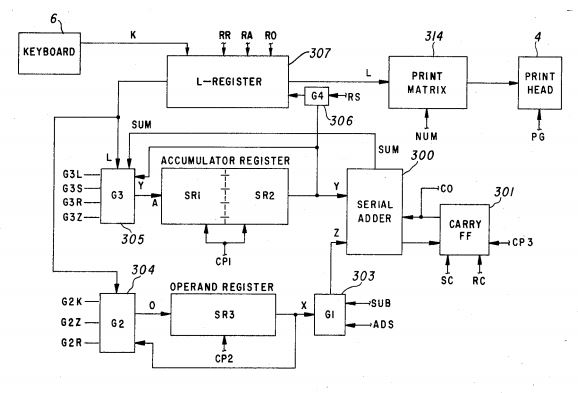