The Histories of Ten Colors #ArtTuesday 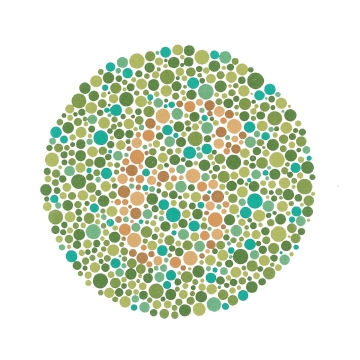 Books and writing about color abound these days, which should bequite unsurprising, since colors are always present in our lives.

However, unlike recent titles such as The Designer’s Dictionary of Colorand The Secret Lives of Color, On Color, a joint effort between humanities professor David Scott Kastan and painter and writer Stephen Farthing, provides us with very little chromatic eye candy. In fact, rather than merely tracing a visuals-heavy history of a determined shade, On Color considers a particular shade across multiple disciplines, including film and literature. Each of the ten chapters is devoted to one color, including black, white, and gray. And while the titles given to the chapters — such “Roses are Red”, “Mixed Greens” and “At the Violet Hour” — are quite corny, and thankfully this element does not extend to the contents. 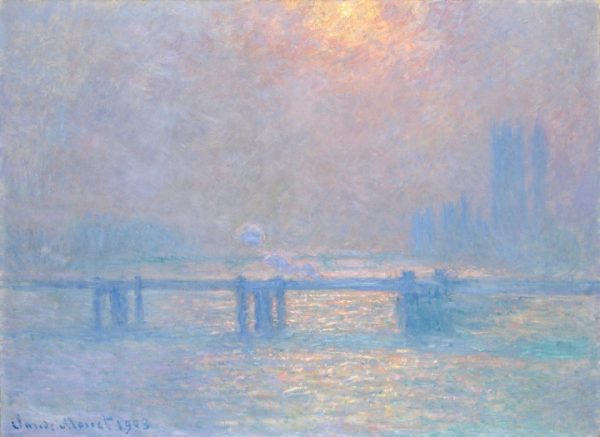 The book excels when it focuses on a particular color explored through historical accounts and across various media. For example, it deftly shows how blue is both introspective (they use the wording “interior life”)  and the hue portraying man’s desire for transcendence. They use works by Picasso, Yves Klein, and film auteur Derek Jarman to prove their point. Similarly, The symbolic meaning of the color white is served through Greek, Roman and neo-classical statues, the painting of a hog-tied lamb by Zubarán (“Agnus Dei” 1635–1640), and the quest for the white whale in Moby Dick.

What’s more, Kastan, who is a Shakespeare scholar, loves using philology and etymology to show how the perception of a color changed through centuries: he cites Shakespeare’s “your orange tawny beard” and “orange tawny bill” in A Midsummer Night’s Dream as one of the earliest appearances of said color in literature, and notes how Old English had two cognate words, blaec and blac, the former corresponding to “black”, the latter meaning “shining” — a distinction which indicated that, back in the day, colors were differentiated not only by hue, but also by brilliance. Bypassing the constraints of traditional forms of visual art analysis is the book’s greatest strength.

Comments Off on The Histories of Ten Colors #ArtTuesday