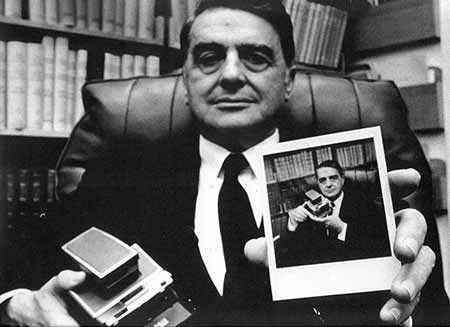 Edwin Herbert Land was born on May 7, 1909, in Bridgeport, Conn. As a boy, Land was fascinated by light. In particular, he was drawn to the natural phenomenon of light polarization.

Around age 13, Land was searching for a product that would improve vehicle safety during nighttime driving: If polarizers could be placed in headlights and windshields, then they could be used to prevent the disturbing glare from oncoming vehicles’ headlights. Moreover, because glare would be eliminated, headlights could be made brighter, thereby increasing the safety of nighttime driving.

In 1926, Land enrolled at Harvard University to study physics, but his desire to conduct research caused him to leave after only a few months in search of more practical opportunities. He moved to New York City, where he studied physical optics independently at the New York Public Library and conducted experiments secretly at Columbia University. There, he worked to develop a synthetic polarizer.

He created fine polarizing crystals, suspended them in liquid lacquer, and aligned them using an electromagnet. He then pulled a sheet of celluloid (a thin, clear plastic) through this solution to make a continuous sheet of crystals. As the lacquer dried, the crystals retained their orientation, and the result was a polarizing sheet that was thin, transparent, and pliable.

As a manager, Land was known for his progressive policies. Unlike many of his contemporaries, Land hired women and minorities for research and management positions, rather than secretarial and custodial roles. In the 1960s, he hired minorities ahead of many other firms, embracing early affirmative-action programs. 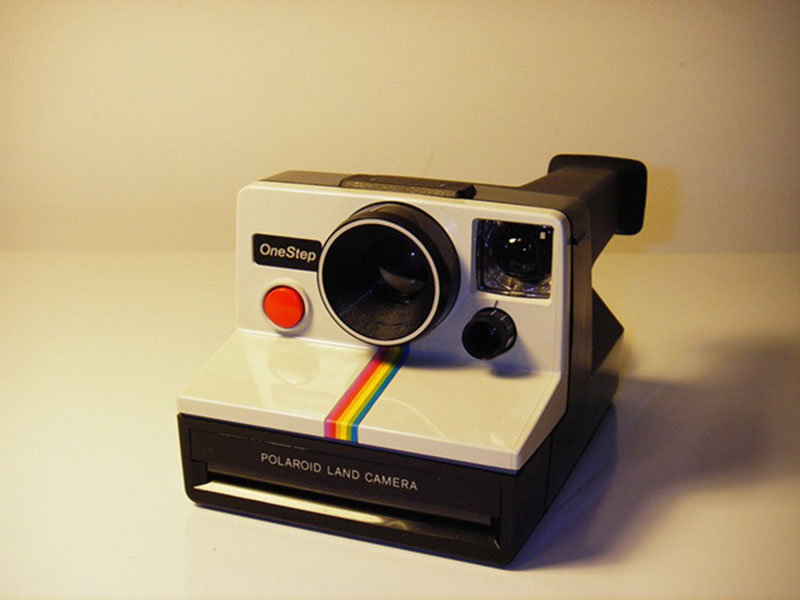