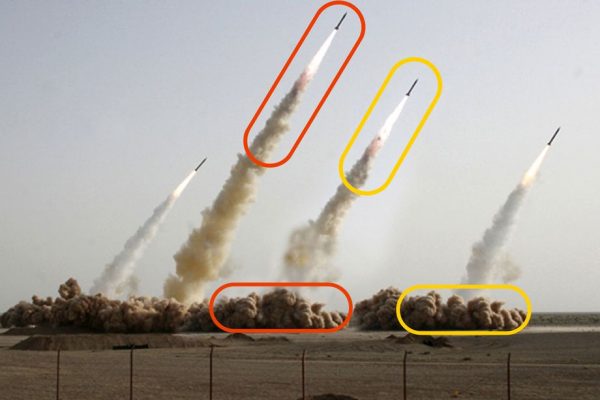 Experts around the world are getting increasingly worried about new AI tools that make it easier than ever to edit images and videos — especially with social media’s power to share shocking content quickly and without fact-checking. Some of those tools are being developed by Adobe, but the company is also working on an antidote of sorts by researching how machine learning can be used to automatically spot edited pictures.

The company’s latest work, showcased this month at the CVPR computer vision conference, demonstrates how digital forensics done by humans can be automated by machines in much less time. The research paper does not represent a breakthrough in the field, and it’s not yet available as a commercial product, but it’s interesting to see Adobe — a name synonymous with image editing — take an interest in this line of work. 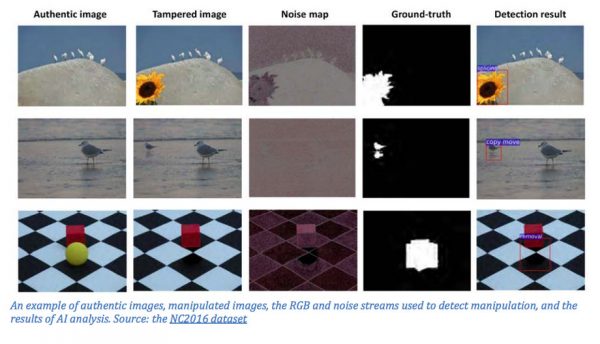 Speaking to The Verge, a spokesperson for the company said that this was an “early-stage research project,” but in the future, the company wants to play a role in “developing technology that helps monitor and verify authenticity of digital media.” Exactly what this might mean isn’t clear, since Adobe has never before released software designed to spot fake images. But, the company points to its work with law enforcement (using digital forensics to help find missing children, for example) as evidence of its responsible attitude toward its technology.