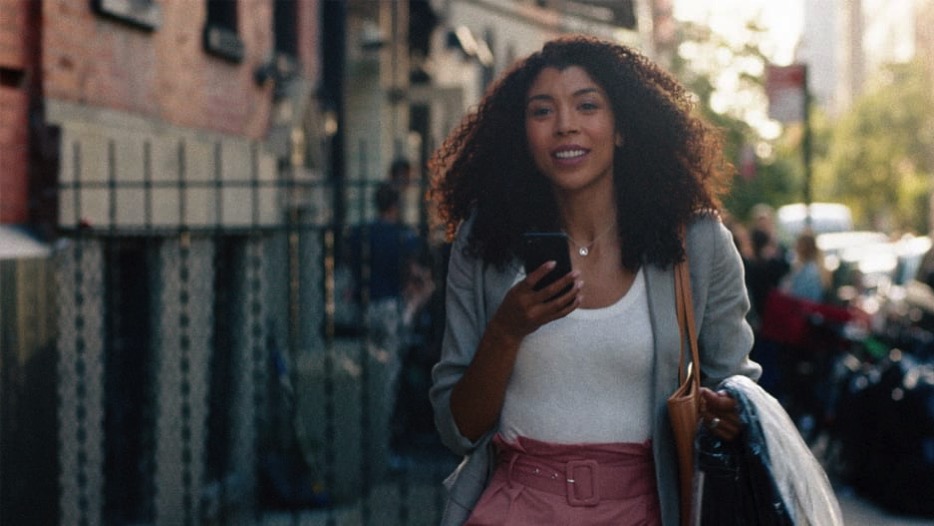 It was 11 a.m. I was in a Thai restaurant on the Upper East Side of Manhattan taking reservations. And I was about to talk to a robot.

The robot on the other end of the line went on to explain–in a lilting voice that reminded me of the Valley girls of my youth–that it was an automated system calling on behalf of a client who wished to make a reservation. (I knew this already; I was at THEP Thai to demo Duplex, Google’s new AI calling technology.) But fair enough, I thought. I hate calling restaurants, too. After some haggling over timing, the voice agreed to a 7:30 p.m. reservation. “How many people?” I asked. “Five.” I suddenly realized we wouldn’t have space for five until later in the evening. Could they do 8 p.m. instead?

“I thought we agreed on 7:30 p.m.,” the voice said with a hint of sass that made me instantly apologetic and a little squeamish. Could a machine really shame me that easily? After a quick sorry for assuming that the voice wanted a table for two, we were able to agree: 8 p.m., for five people. Phew.

If this conversation sounds mundane, it’s because it is–thousands like it happen every day in restaurants across the world. But it was also shocking in its normalcy, because the voice, powered by Duplex, sounded unlike any machine I’d ever heard. With its SoCal intonation, pauses, and “ums” peppered throughout the conversation, it sounded uncannily human. By the end of the conversation, I’d almost forgotten that I was speaking with a powerful piece of machine learning software.

Duplex, which Google announced at its developer conference I/O earlier this year, was created to solve a truly first-world problem: 60% of businesses that rely on bookings (like restaurants and hair salons) don’t actually have online booking services, according to a Google survey. And in a text-heavy, digital world, people hate picking up the phone to make a reservation. I’m certainly guilty of that–sometimes I’ll decide to go to a restaurant that has online reservations just because it’s so much easier than calling. What if I could just ask Google Assistant to do all that hard work for me?

Comments Off on I talked to Duplex, Google’s scarily human AI voice