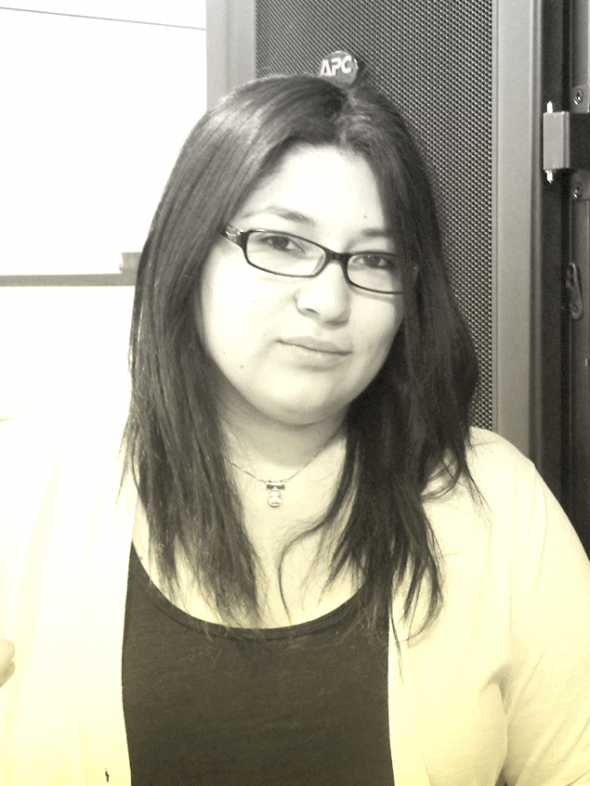 When an 8.8 magnitude earthquake hit her native Chile in 2010, Barbarita Lara started tinkering. An engineering student at the time, she was struck by the challenges of communication in the quake’s aftermath: everyone she knew had become dependent on the internet and cell phones, but most networks were down. Along the Chilean coast, 156 people were killed in a tsunami triggered by the quake—in part because they didn’t receive a warning in time.

Eight years later, Lara has a product she thinks can help save lives in the next disaster. Her platform, known by its Spanish acronym SiE, allows smartphone users to receive messages from authorities via encrypted high-frequency audio: a blend of analog and digital technologies designed for use when internet and phone networks aren’t working. The SiE platform, which makes use of existing radio infrastructure, also enables smartphones to message each other using mesh, a radio-enabled wireless ad hoc network. Lara’s invention was inspired by Morse code, which her father, a cryptologist in the Chilean navy, introduced to her when she was a child. “Sometimes the best solution is very simple,” she says.

Emercom, the startup she founded to develop and market the platform, is now in discussions with Chilean disaster management authorities about the prospect of using SiE for future alerts. It’s also in talks with a leading telecom about pre-installing SiE on new cell phones.