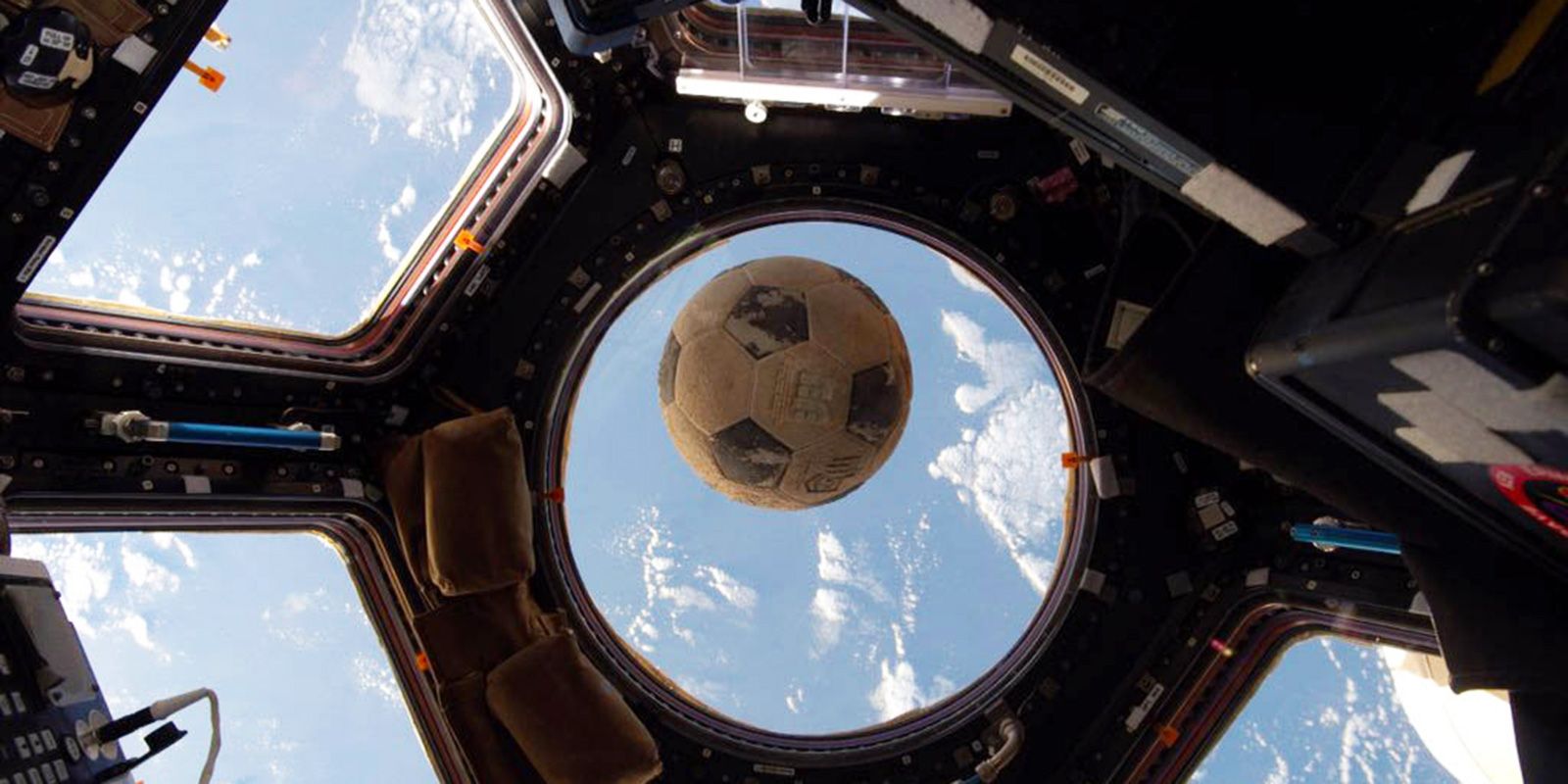 I was completely unaware of the story of this soccer ball from the Challenger space shuttle tragedy:

The last time Lorna Onizuka spoke to her husband, she mentioned milk. She and their two daughters, Janelle and Darien, wouldn’t be able to have cereal the next morning because she’d left the milk on the porch and it was frozen solid. The temperature that night in Cape Canaveral, Florida, dropped to 18 degrees, well below the average low of 50. This would become important later, but for now, it affected only breakfast.

It was late, later than her husband, Ellison, should have been up, but he was restless inside the crew quarters at Kennedy Space Center and wanted to know whether there was news about tomorrow. Lorna turned on the TV at the house they had rented for the occasion and relayed what she saw: The 10th flight of the space shuttle Challenger was a go.

“I guess we’re going to launch tomorrow,” Ellison said on the other end of the telephone.

“I guess so,” Lorna replied.

There on Lorna’s television, inside the 4.4 million-pound launchpad assembly, inside the space shuttle, inside the crew cabin, inside a locker, inside a black duffel bag, was a soccer ball.

As the Onizuka girls woke up on Jan. 28, 1986, and found something else for breakfast, the ball sat in Ellison’s locker on board the shuttle. As the crew buckled into their seats and countdown progressed, it was just a ball. But at 11:39 a.m., it became a relic.

Comments Off on “Good Luck, Shuttle Crew!” – the Story of the Challenger Space Shuttle Soccer Ball