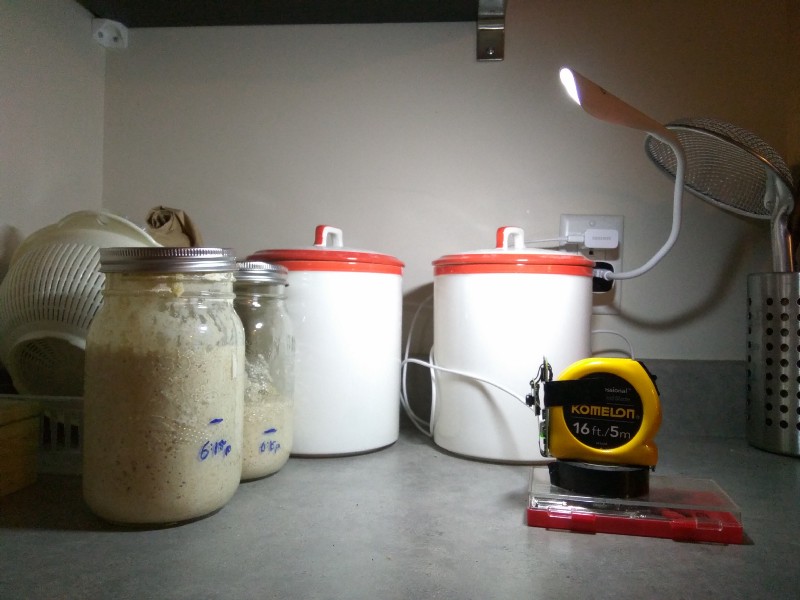 If you have ever done any baking you’ll know there is actually a lot of science involved. Justin Lam turned back to science using a camera and Raspberry Pi to perfect the fermentation of his sour dough yeast. Via Hackster.io:

Aside from the location where it’s grown, the yeast in sourdough also depends on how it’s fermented. What it’s given to feed on, and under what conditions, can yield wildly different results. Experienced bakers may be able to understand the process, but tracking it empirically can be difficult. Thankfully, technology has an answer: computer vision. Using a camera pointed at two sourdough starters in jars, Lam was able to track how well each culture performed over time.

To do that, he started with the go-to inexpensive setup of a Raspberry Pi and camera. The camera takes time-lapse photos of the two jars of sourdough starter, which are then processed on the Raspberry Pi. The computer vision, which actually turns the pictures into workable data, was programmed with scikit-image, which is fairly new software for processing images in Python that runs well on the Raspberry Pi. With that setup, Lam could measure how much the yeast was rising as it grew, and find the optimal ingredient ratios. 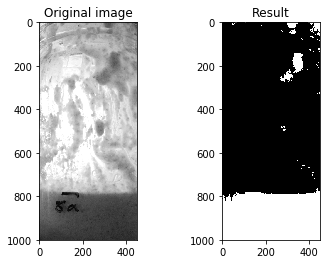