Reverse Engineering K9: The Lovable Cobot Dog from Doctor Who 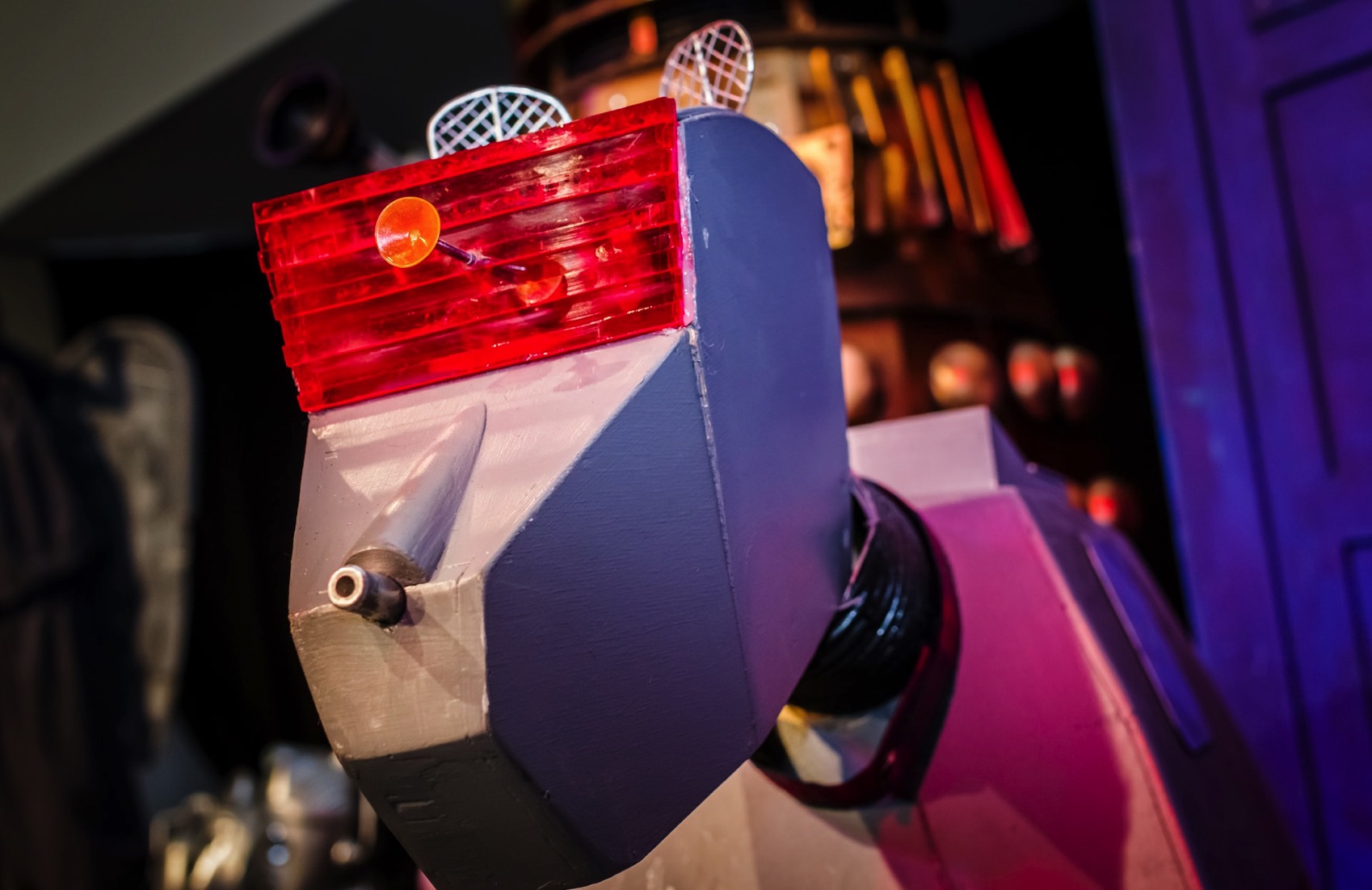 Collaborative robots, or cobots, have been appearing on screen since the beginning of TV and film, from the Superman and Twilight Zone episodes in the 1950s and 1960s to Star Wars in the 1970s to the Terminator films in the ’80s, ’90s, and 2000s. Of the hundreds of robot characters that have been on TV over the years, one of the most recognizable, especially for watchers of the long-running British science fiction program Doctor Who, is “K9,” the lovable cobot dog.

K9 appears throughout episodes of Doctor Who in various forms (e.g., K9 Mark I, II, III, IV). For much of the show, the character travels alongside different versions of the doctor (the protagonist of the series) and assists in completing complex tasks using advanced robotic tools and capabilities, including a laser concealed in his nose, encyclopedic knowledge, and vast intelligence.

Although K9 is said to be from the year 5000, many of the highly advanced (and at the time, fictional) capabilities he possessed are now a reality in 2018. So to have a little fun, let’s explore what present-day technologies we might be able to find if someone were to take apart and reverse engineer K9.

Artificial Intelligence
Any avid watcher of the Doctor Who series would agree that K9 is highly intelligent. In addition to interacting dynamically with other characters throughout the series, K9 performs a variety of complex tasks. For instance, in one season, K9 Mark IV is off in the outer reaches of the solar system stabilizing a black hole (obviously, he’s familiar with Einstein’s theory of relativity and quantum mechanics).

In another instance, K9 is tasked with looking for a cure to a virus. One example of his intelligence that is perhaps more applicable to the world we live in today occurs in an episode where K9 is watching a chess game and informing players of which moves are optimal (this is something Google recently made a reality). K9 Mark II also exhibits the ability to sense and warn others of impending danger. All these capabilities point toward advanced artificial intelligence (AI) software applications, such as machine learning, natural language processing (NLP), and predictive analytics, many of which can be found in cobots today.

Comments Off on Reverse Engineering K9: The Lovable Cobot Dog from Doctor Who