Taking an LED Coaster From Concept to Production in Two Weeks, #Manufacturing Monday

A really interesting piece by the folks at Mindtribe describing how they created a concept and worked from design to production in a mind-numbingly short two week window.

It’s no secret at Mindtribe that I have a particular penchant for lasers and LEDs. I had recently discovered some RGB LEDs which are just 1x1x0.65mm – that is the definition of crazy small. This, combined with an LED matrix controller from ISSI, made for an interesting weekend project of mine. The result was an 8×8 RGB LED matrix that measured 16x16mm. Showing my latest flashy LED widget around the office got some “oohs and aahs,” especially from Adam. Who isn’t mesmerized by rainbow fades?!

For the Mindtribe holiday gift last year, we created a custom PCB coaster. There was no circuitry involved, but it was always a pipe dream of mine to put a load of LEDs on it one day…

An idea was brewing: an illuminated LED coaster.

As it turns out, with 128 RGB LEDs, you have a lot of wires to route. The board turned out to be 4-layers with dense busses of traces weaving between all the LEDs. 76 LEDs are arranged into the Mindtribe logo on the top and the remaining 52 are arranged along the edge of the back to create an underglow. 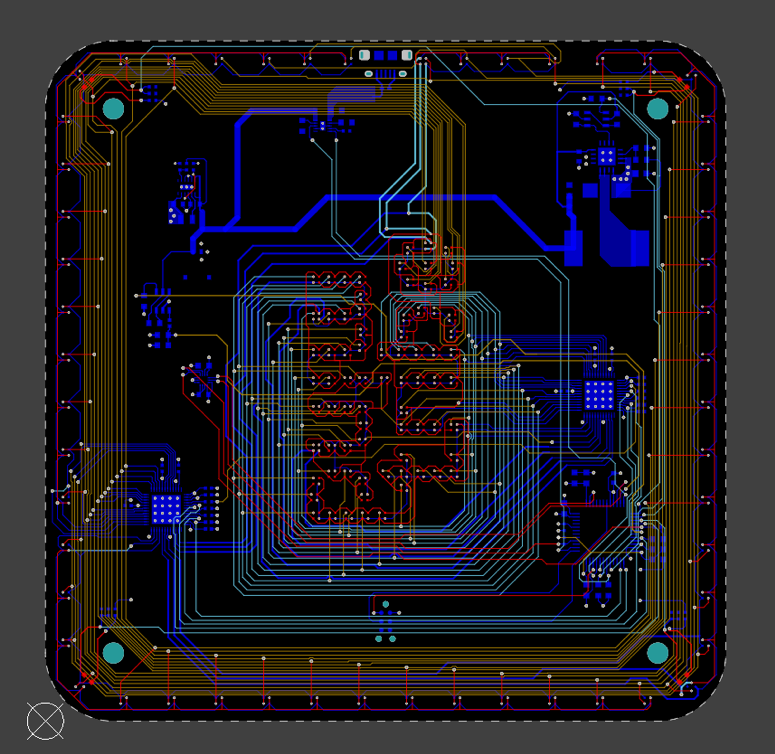 During the hectic build, they overcame challenges galore. In the end, they found their sleep current to be a mere 4uA with the 1.8V rail running, MCU in sleep and accelerometer active. That gives a theoretical sleep life of 57 years on their 2Ah battery! Of course, this doesn’t account for the self-discharge of the battery or that fact it will probably have decomposed by then. 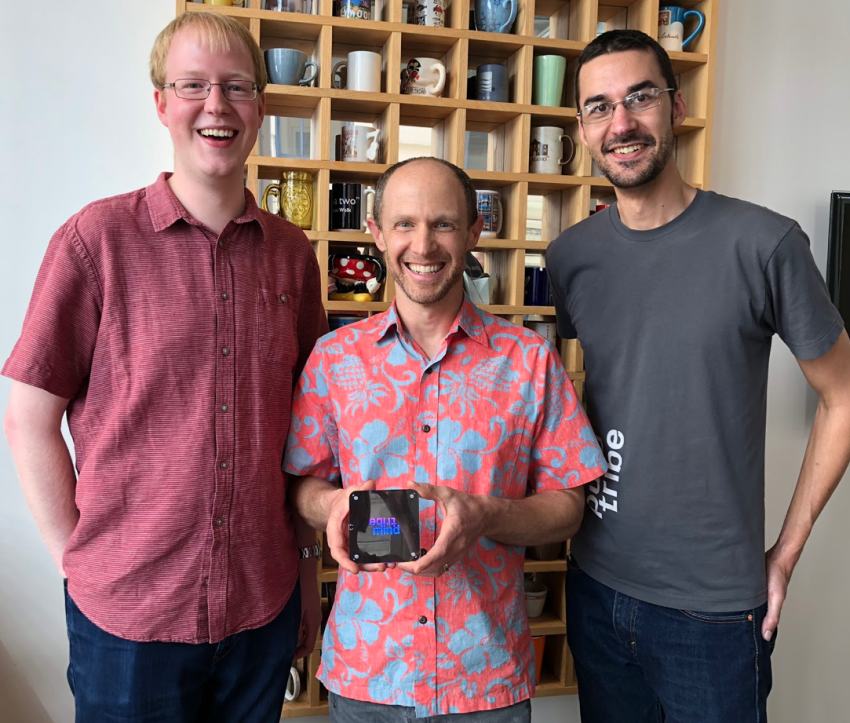 All that work for a farewell gift – it almost makes you want to work at Mindtribe!

Have you burned the midnight oil making someone a cool gift? Let us know in the comments!

Comments Off on Taking an LED Coaster From Concept to Production in Two Weeks, #Manufacturing Monday