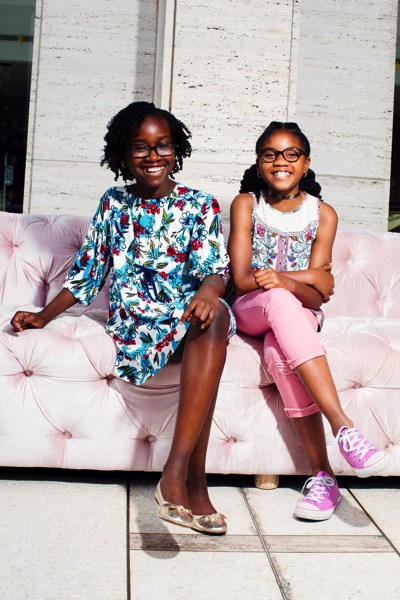 It was the kind of debut most musicians only dream of: a world-class orchestra, tens of thousands of listeners.

At its outdoor parks concerts last week, the New York Philharmonic performed works by two 11-year-old girls, Camryn Cowan and Jordan Millar — newcomers to the world of composing. They won over the crowds, who gave standing ovations. Anthony Tommasini of The New York Times gave them an effusive review.
“Audiences were clearly blown away and delightfully surprised,” said Deborah Borda, the Philharmonic’s president and chief executive.

Where does a composer go from here? Ms. Cowan and Ms. Millar — two students from Brooklyn who are part of the Philharmonic’s Very Young Composers initiative — followed up on their victorious tour of New York City by, well, returning to class.