The Science (and the Scientists) Behind Ant-Man 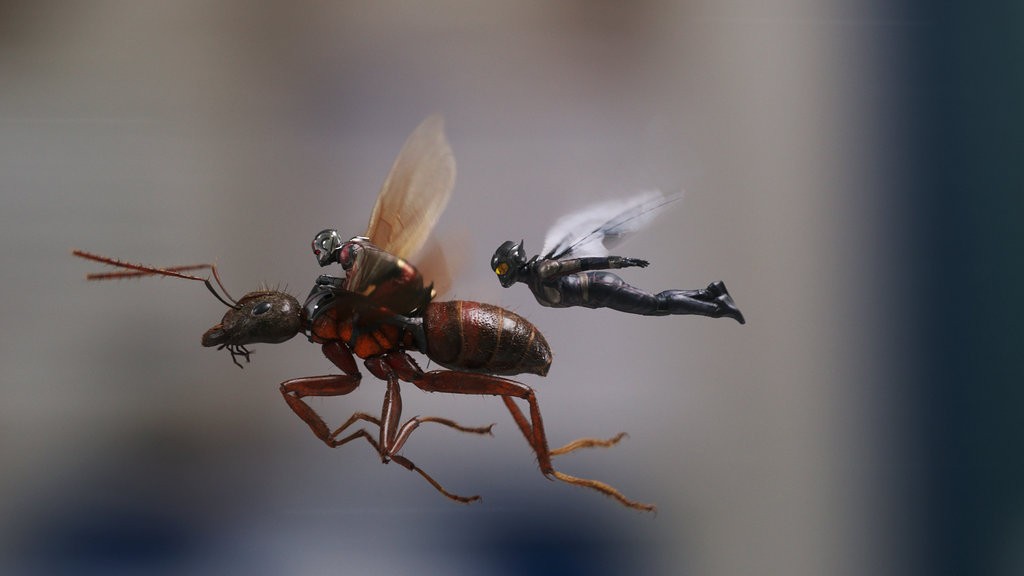 Watching any Marvel movie you would think its pure fantasy. This interesting article from the New York Times talks about the science referenced in the movies.

Several months before production began on the new sequel “Ant-Man and the Wasp,” the director Peyton Reed and a room full of writers, artists and producers assembled in the Marvel Studios offices in Burbank, Calif., to listen to a quantum physicist explain the science of getting really, really small.

Recalling the meeting recently, the quantum physicist, Spyridon Michalakis of the Institute for Quantum Information and Matter at Caltech, said that he described the subatomic realm as “a place of infinite possibility, an alternative universe where the laws of physics and forces of nature as we know them haven’t crystallized.” He had suggestions about how it might be visualized on a movie screen: “beautiful colors changing constantly to reflect transience.”

“Marvel really has gone out of their way to incorporate real, interesting science,” Dr. Michalakis said. “I think they realize that so much real science almost feels like science-fiction.” Along with the entomologist Steven Kutcher, who suggested ways to film live ants, Dr. Michalakis worked as a scientific consultant on the first “Ant-Man.” He was even more closely involved in the sequel, collaborating with Erik Sommers and Chris McKenna, two of the writers developing the script. He also consulted on “Spider-Man: Homecoming” (2017) and “Captain Marvel,” due in 2019.

For the record, he does have a possible explanation for the science behind Ant-Man’s organic atom reduction. (It involves replacing electrons with their heavier cousins, muons, reducing each atom to two-hundredths of its original size.) There will be plenty of time to delve deeper into the science in future installments though. For now, he’s excited to see science play a part in a summer popcorn movie, where it might ignite the imagination of young audiences.

“When I think about science outreach, I can’t think of a more fun way to do it than with superheroes.”

Comments Off on The Science (and the Scientists) Behind Ant-Man