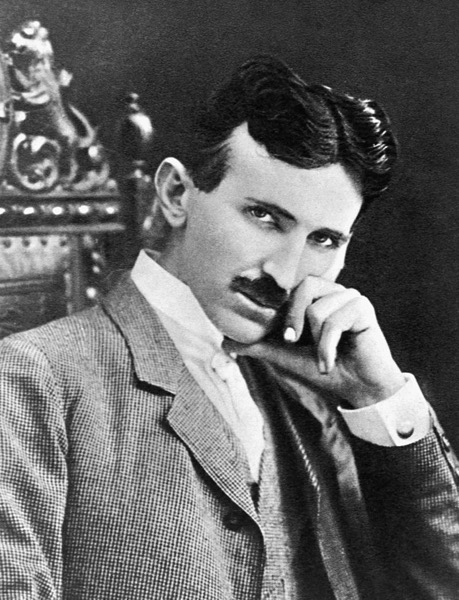 Born and raised in the Austrian Empire, Tesla received an advanced education in engineering and physics in the 1870s and gained practical experience in the early 1880s working in telephony and at Continental Edison in the new electric power industry. He emigrated to the United States in 1884, where he would become a naturalized citizen. He worked for a short time at the Edison Machine Works in New York City before he struck out on his own. With the help of partners to finance and market his ideas, Tesla set up laboratories and companies in New York to develop a range of electrical and mechanical devices. His alternating current (AC) induction motor and related polyphase AC patents, licensed by Westinghouse Electric in 1888, earned him a considerable amount of money and became the cornerstone of the polyphase system which that company would eventually market. 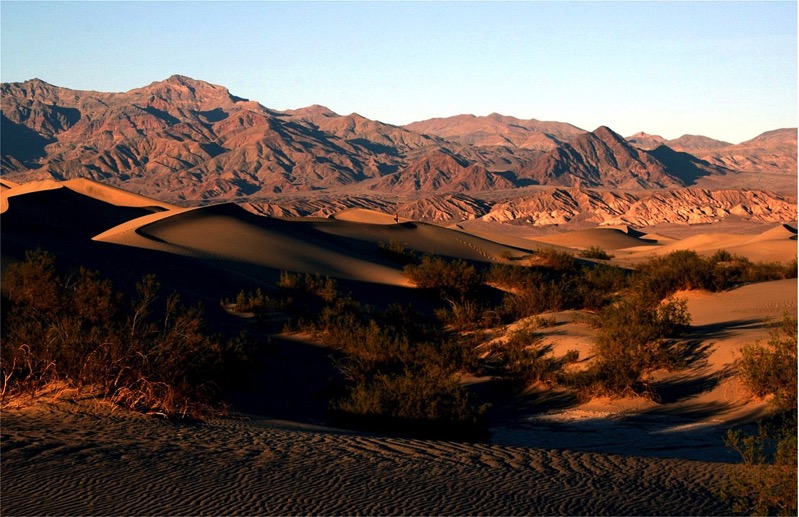 Death Valley is the hottest and driest place in North America due to its lack of surface water and low relief. It is so frequently the hottest spot in the United States that many tabulations of the highest daily temperatures in the country omit Death Valley as a matter of course. 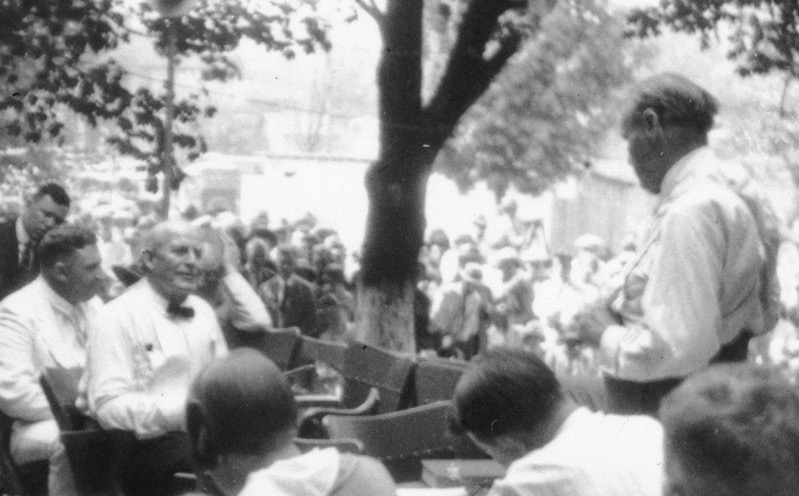 he Scopes Trial, formally known as The State of Tennessee v. John Thomas Scopes and commonly referred to as the Scopes Monkey Trial, was an American legal case in July 1925 in which a substitute high school teacher, John T. Scopes, was accused of violating Tennessee’s Butler Act, which had made it unlawful to teach human evolution in any state-funded school.[1] The trial was deliberately staged in order to attract publicity to the small town of Dayton, Tennessee, where it was held. Scopes was unsure whether he had ever actually taught evolution, but he purposely incriminated himself so that the case could have a defendant

1938 – Howard Hughes embarks on a 91-hour airplane flight around the world that will set a new record. 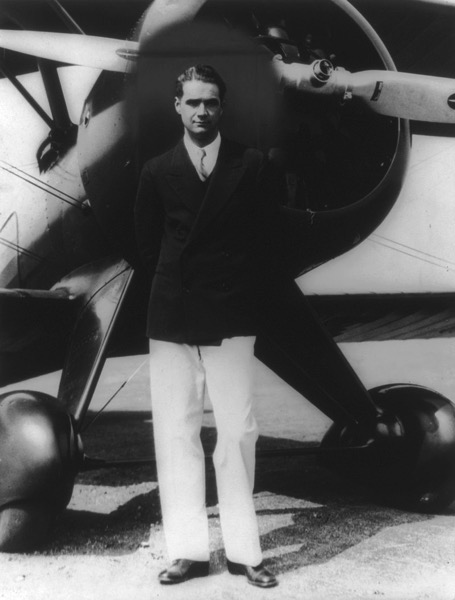 On July 14, 1938, Hughes set another record by completing a flight around the world in just 91 hours (3 days, 19 hours, 17 minutes), beating the previous record set in 1933 by Wiley Post in a single engine Lockheed Vega by almost four days. Hughes returned home ahead of photographs of his flight. Taking off from New York City, Hughes continued to Paris, Moscow, Omsk, Yakutsk, Fairbanks, Minneapolis, then returning to New York City. For this flight he flew a Lockheed 14 Super Electra (NX18973, a twin-engine transport with a four-man crew) fitted with the latest radio and navigational equipment. Hughes wanted the flight to be a triumph of American aviation technology, illustrating that safe, long-distance air travel was possible. Albert Lodwick of Mystic, Iowa provided organizational skills as the flight operations manager.[22] While he had previously been relatively obscure despite his wealth, being better known for dating Katharine Hepburn, New York City now gave Hughes a ticker-tape parade in the Canyon of Heroes.[23] In 1938, the William P. Hobby Airport in Houston, Texas—known at the time as Houston Municipal Airport—was renamed after Hughes, but the name was changed back after people objected to naming the airport after a living person. Hughes also had a role in the design and financing of both the Boeing 307 Stratoliner and Lockheed L-049 Constellation 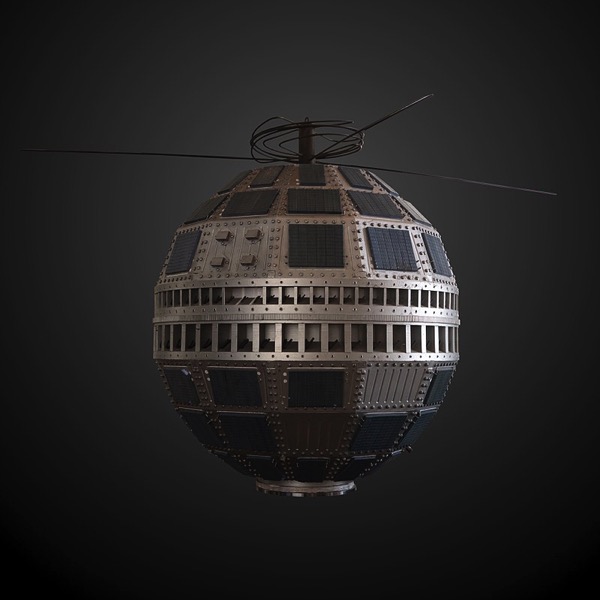 Telstar is the name of various communications satellites. The first two Telstar satellites were experimental and nearly identical. Telstar 1 launched on top of a Thor-Delta rocket on July 10, 1962. It successfully relayed through space the first television pictures, telephone calls, and telegraph images, and provided the first live transatlantic television feed. Telstar 2 launched May 7, 1963. Telstar 1 and 2—though no longer functional—still orbit the Earth