How a ‘BionicFinWave’ Underwater Bot Might Look & Maneuver | #robots 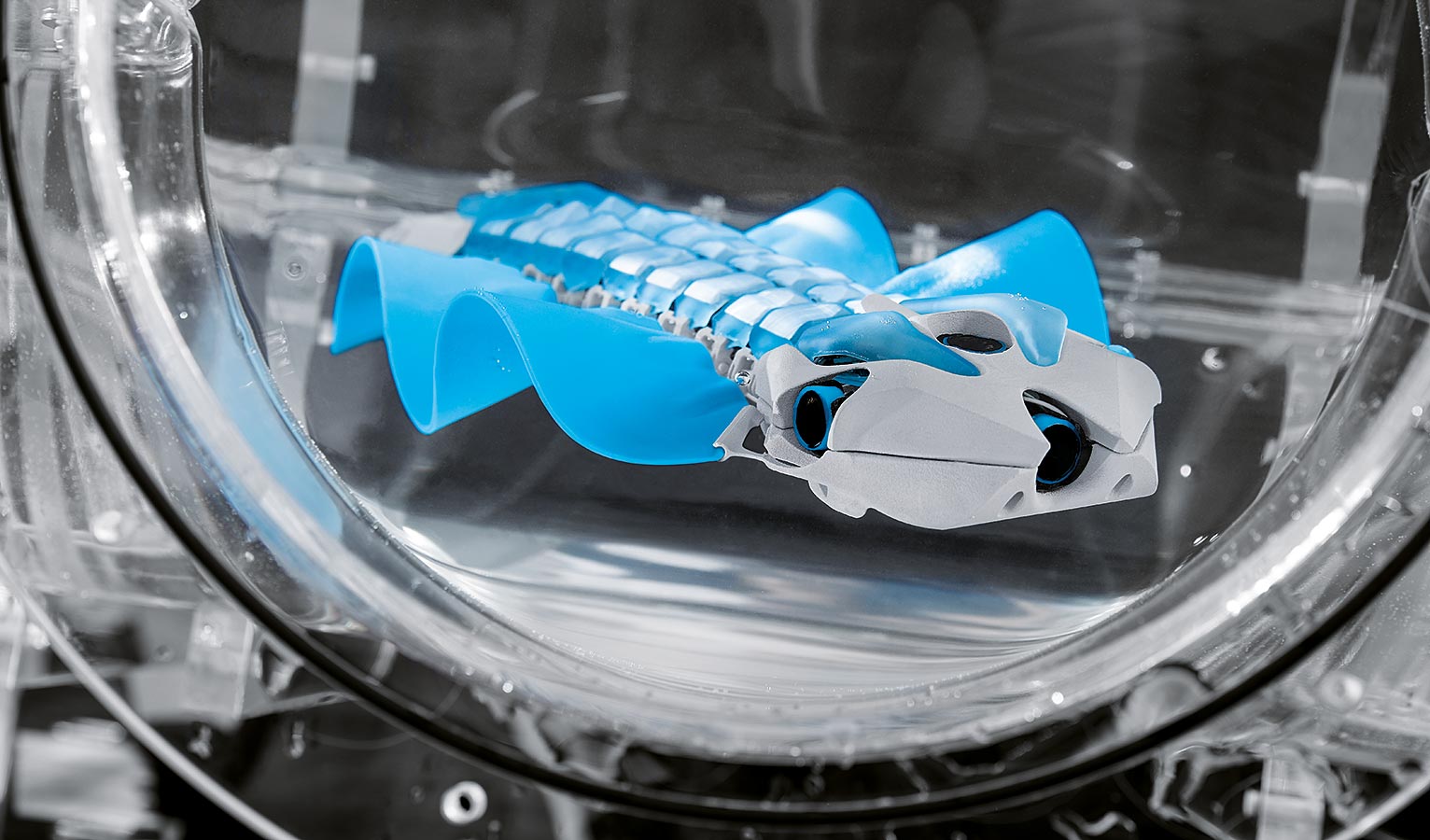 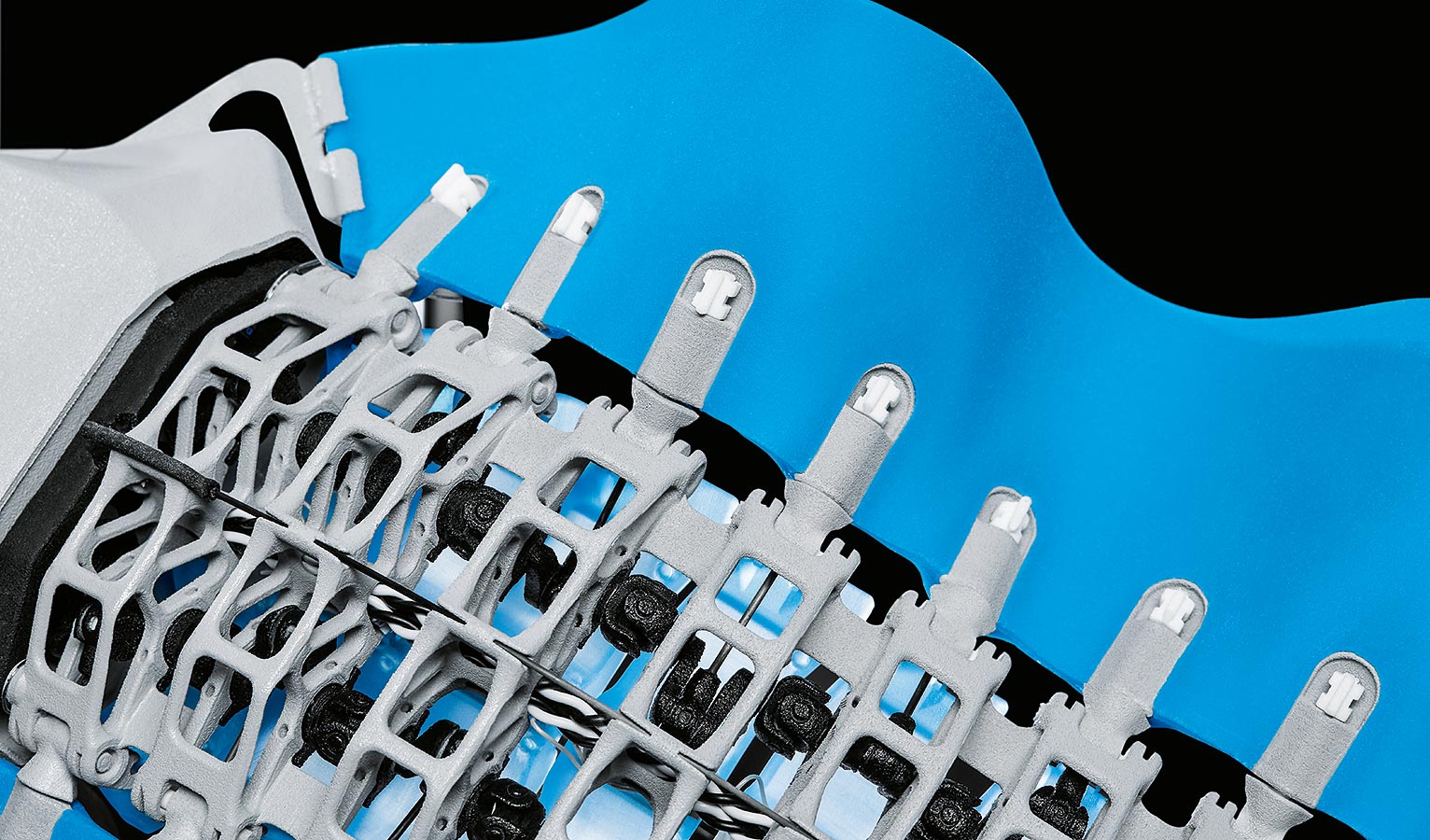 Rad looking fishbot from Festo. This video is a good excuse for making more projects to take advantage of acrylic see-through chambers as well:

The marine planarian, cuttlefish and Nile perch have one thing in common: in order to propel themselves, they use their fins to generate a continuous wave, which advances along their entire length. With this so-called undulating fin movement, the BionicFinWave also manoeuvres through a pipe system made of acrylic glass. At the same time the autonomous underwater robot is able to communicate with the outside world wirelessly and transmit data – such as the recorded sensor values for temperature and pressure – to a tablet.

The fins on the natural role models run from head to tail and are located either on the back, the stomach or on both sides of the body. The wave-shaped movement of the fins allows the fish to push the water behind them, thereby creating a forward thrust. Conversely the creatures can also swim backwards in this way and, depending on the wave pattern, create uplift, downforce or even lateral thrust.