We’ve seen many new technologies at the 2018 World Cup such as Video Assisted Referee (VAR) and Goal line technology. Soccer technology has evolved since World Cup 2014 in Brazil. However, a new technology introduced by FIFA remained invisible to many. It’s the electronic performance and tracking systems (EPTS), a tablet-based system to track the statistics and real-time video footage of the players. 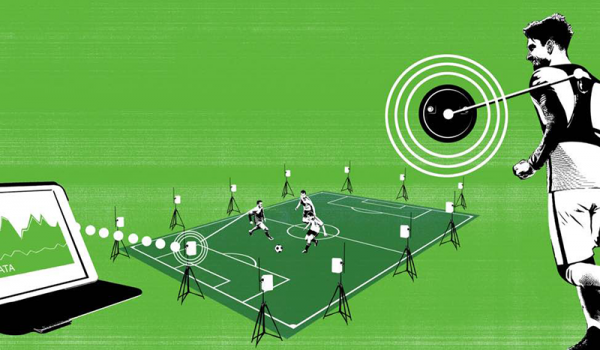 FIFA gave each national team competing at the World Cup three tablets – one for an analyst sitting high in the stadium, the other for a coach on the touchline, and one for the medical team. These devices allow teams to access player tracking data and communicate via voice, text messages, still images, and tactical drawings.

“There is quite a synced relationship between the technical staff and the analysis department already, and I think this just allows that instant feedback to the coaching staff,” said U.S. Soccer high performance director James Bunce.

Each stadium at the World Cup 2018 has been fitted with ChyronHego’s TRACAB optical tracking system, and teams are also able to access data from GPS or LPS (local positioning system) wearable devices from makers such as Catapult and STATSports.