via The MagPi Magazine

Emulation is the process of running older software on newer, incompatible hardware, but Tom Murphy VII, a computer scientist from Pittsburgh, PA, wanted to turn that process on its head by ‘reverse-emulating’ a SNES. 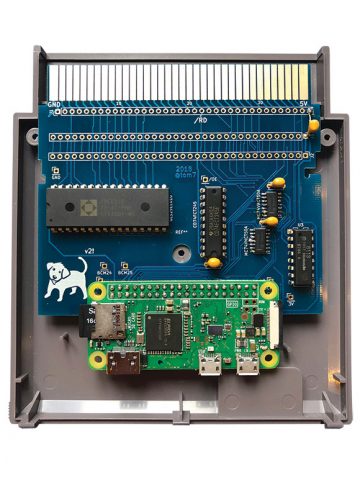 The basic idea was to run SNES games on a NES, to tell a joke based on what Tom calls ‘improper hierarchy’. It’s not funny to run old software on new hardware, because software is meant to get better over time and older hardware is meant to become obsolete. However, Tom contends that it is funny to run newer software on older hardware, because that’s just an absurd thing to do, or an example of ‘improper hierarchy’.