What’s the Interrobang All about Anyway? 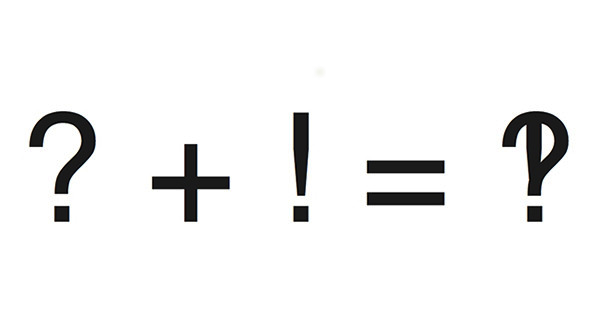 In the 3rd century BCE, a librarian in Alexandria named Aristophanes introduced the idea of putting in dots to indicate pauses, like stage directions for people performing texts out loud. Dots of ink at the bottom, middle, or top of a given line served as subordinate, intermediate and full points, corresponding to pauses of increasing length.

More punctuation followed. Medieval scribes gave us the earliest forms of the exclamation mark. And in the 8th century, Alcuin of York, an English scholar in the court of Charlemagne, quietly introduced a symbol that would evolve into the modern question mark. Ever since, we’ve ended our sentences with one of these three ancient marks, called end marks.

There have, however, been attempts to expand this typographical toolkit, and include other end marks. One such example has made it into dictionaries: the interrobang (‽).

Read more and listen to the full episode here

Comments Off on What’s the Interrobang All about Anyway?