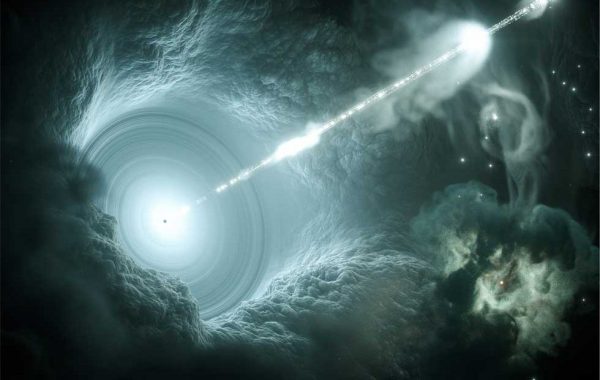 A group of scientists has for the first time located a source of high-energy neutrinos. Neutrinos are elementary particles that can travel billions of light years across the universe and can pass through stars, planets, and galaxies without being affected. The search for the location of a single neutrino began when it was recorded by the IceCube neutrino telescope at the South Pole.

That detection was made on September 22, 2017, and using telescopes on Earth and in space, the scientists were able to determine that the particle had originated in a galaxy that is nearly four billion light years from Earth in the Orion constellation. In that galaxy resides a gigantic black hole that is a natural particle accelerator.

The team says that this observation campaign is a step in solving something scientists have puzzled over for decades- the origins of cosmic rays. A cosmic ray is a high-energy subatomic particle that constantly bombards the atmosphere of our planet. Scientists believe that neutrinos are created as a by-product of cosmic rays.