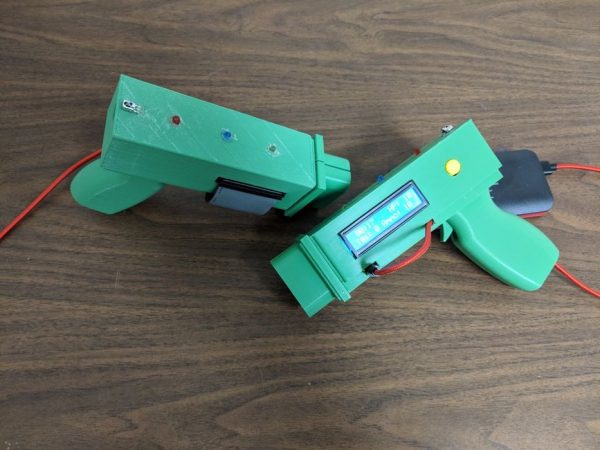 This Instructable will walk through the process for creating an Infrared Laser Tag game using a base server computer and a Raspberry Pi zero for each player. The project relies heavily on a Wifi connection to communicate with the server which makes the Pi a great candidate.

The server used in this project was an old desktop computer with Linux. The computer does not need to be anything special, and could probably even be run from a Raspberry Pi 3. The server and each of the pi zero’s must be connected to the same network during game play. 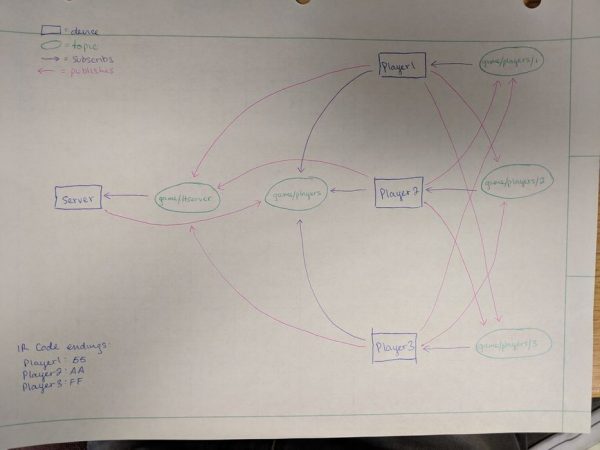 In this project, we ended up taking the IR LED Transmitter from an old set of laser tag guns that had a black cone around the transmitter to help narrow the shot of each gun. However, any general transmitter should work.

In addition to the items listed above, the laser guns themselves were 3D printed. This project would therefore also require access to a 3D printer and filament.