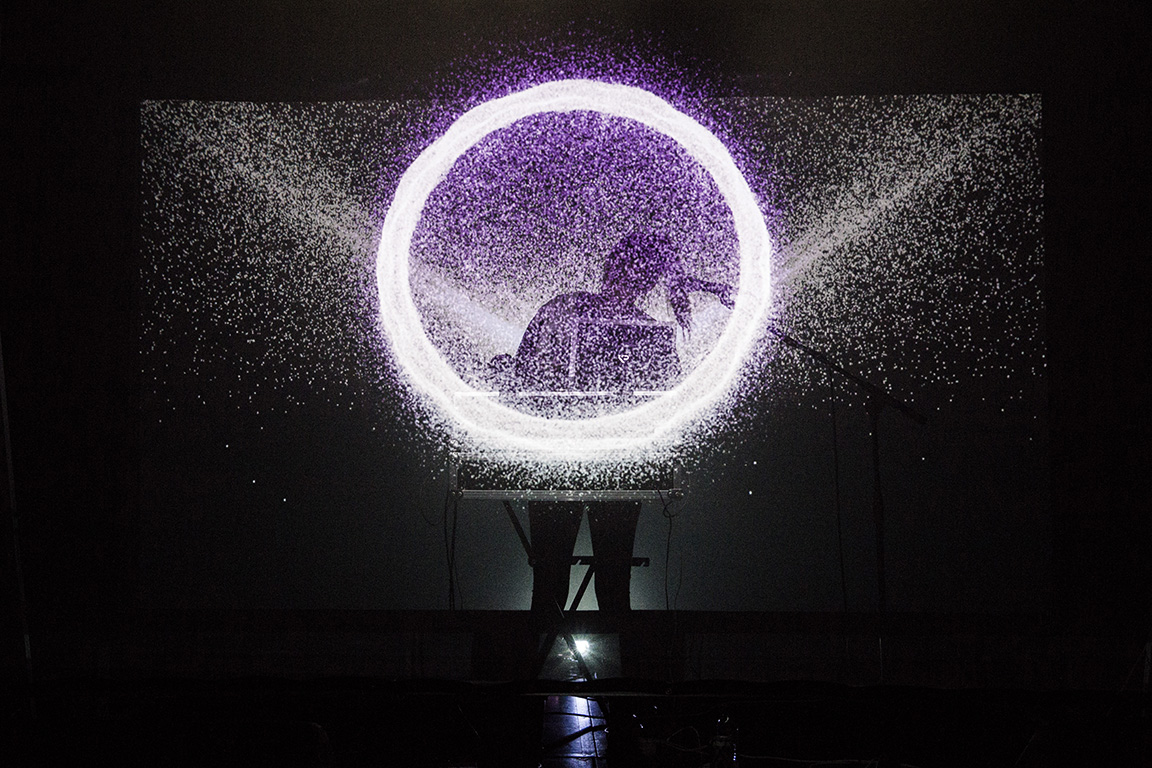 Kayla Painter first appeared on our radar with Haiku Salut’s recommendation back in MusicMakers006 (and keep an eye out for an upcoming TrackTalk feature with Haiku Salut soon too!), and we are very excited to share her work with you today, particularly her brand new single “Keep Under Wraps.”

Painter’s atmospheric music often creates a sense of two different realities, one very close and immediate and one within earshot but still just out of reach. Her unique and experimental take on ambient electronic music has won her the praise of notables like Crack Magazine, Nitelife, Wonderland and numerous BBC DJs. Her production style evokes a focused sense of space that shudders and gives way to visceral sonic landscapes as the music unfolds. Washes and pulses of sound swirl through glitching samples while murmurings of distant voices seep in as though from some unexplored wing of a cavernous mansion. Motifs roll in and out, accumulating for just long enough to be noticed and before slipping away into the musical fog.

With the release of “Keep Under Wraps,” Painter seems to take a few steps in the direction of artists like Matthew Dear and Ellen Allien while confidently retaining her own identity and aesthetic. Her music is intricately composed and displays remarkable technical control, and we are thrilled to share this look into her creative process. We hope you find some inspiration and motivation in her words and music.

Where are you based?
Bristol, South West England.

What was your introduction to music?
I grew up in a musical family, my dad was always playing us music at home, in the car and on holiday. I remember a particular album I used to go to sleep to that would be on in the lounge but turned up enough for us to hear it upstairs from our bedrooms. My parents always had music on and my dad had a huge music collection. I think the presence of music in my early life made it just seem like the norm to me, so I think I would struggle to pinpoint a time more specific than childhood. I remember being taken to gigs as well as a kid, which at the time I took for granted, and I probably complained too, but now I really can see the value in that kind of musical education.

What have you been working on?
Recently i’ve been working on a track called Keep Under Wraps. It’s a single that’s coming out digitally in July. I’m particularly excited for this release as it feels different to my previous releases. It’s much more ‘on the grid’ which I don’t see as a positive or negative thing, just something i’m enjoying exploring (It doesn’t mean that my release after that won’t be wonky as!). I’m also playing a lot of shows around the country over the coming months, it’s my first time in some of the cities (like Falmouth for example), so i’m really excited to play in some new spaces with the Audio Visual show and work with acts i’ve not met before.

It’s an exciting time for me, I spent a lot of time writing last year and gigging, and this year I’m doing a combination of releases and playing live, and working with some great people such as the Future Bubblers team. I’ve also been lucky enough to be awarded a Bursary by Help Musicians UK (in conjunction with Future Bubblers) which has been gifted to me to work on developing the live AV show, so I am incredibly grateful for the opportunities that is bringing.

How have you seen technology change the creation and consumption of music in your lifetime?
I grew up in a time where physical music was still the main way of consuming music, in fact I grew up pre the internet being a standard household amenity. So I had cassette tapes, a radio, and later CDs. I remember my brother having a mini disk player, I never bought into that though..

I’ve seen music go from a physical commodity to a digital one, which was an uncomfortable shift to start with, I couldn’t really get my head around ‘where’ the music was if it was a digital file. Of course physical music is back with vengeance now and I still buy both digital and physical music.

When mp3 players were becoming affordable you got that generation of kids with ipods and the white apple headphones, or imitation ones if they couldn’t afford an ipod, I was in that. But I never bought an ipod. I found it so weird seeing everyone my age suddenly wanting to put their headphones in and be introspective, on the bus to school, walking to the shop, etc. I took a lot longer to purchase an mp3 player and I wasn’t sold on apple, when I finally got one I did use it in place of my cd walkman, which did make my backpack a bit lighter. 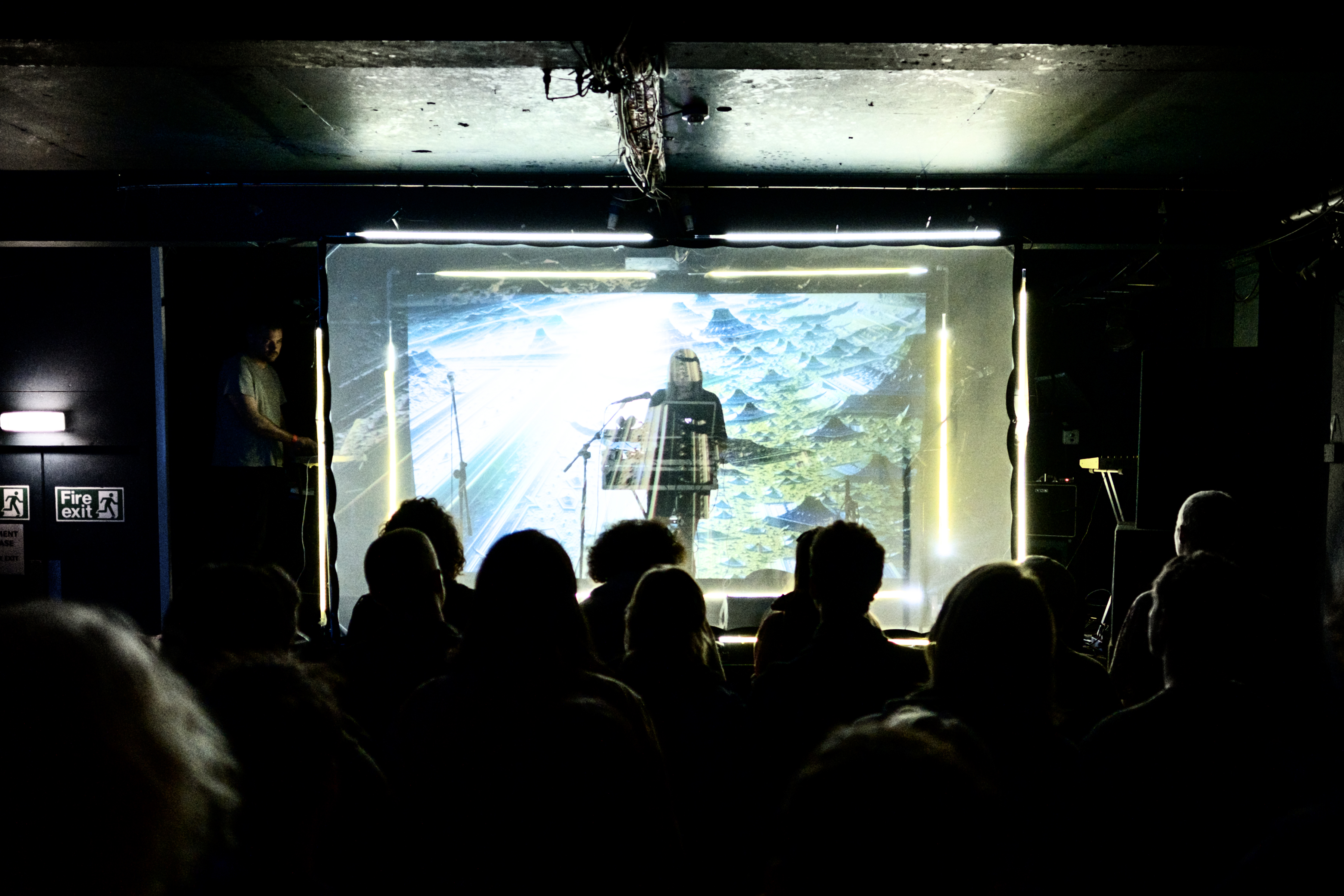 When I was a bit younger I wasn’t creating music within software, I was a bass player and saxophonist. I was a bit aware of fruity loops because my cousin had it, but I wasn’t really that interested in it. We were more into watching Michael Jackson and trying to copy his dance moves back then.

I’ve seen music creation develop in the last several years, MAX MSP has become more popular, more user friendly and more standard within courses in higher education. Programs like MAX, or indeed working with programmers is a really exciting shift for music creation and music performance. Although i’m not wired that way, I am always interested in potential collaborations that will engage with varying technologies. The capabilities of something like MAX is exciting, because there really aren’t any boundaries if you can find someone who knows the language well! This I suppose allows music to be more of a multi faceted experience which is interesting, and an exciting development.

Describe your recording or production setup:
Recording is lofi at times, so I record samples either using a phone out and about or a zoom H1 portable recorder. In the studio its either a SM58 or a (cheap) condenser mic used to record samples.

I did use a hydrophone (just a simple one made with a contact mic) to record a lot of sounds underwater that make up my sample bank. I have periods of exploration with recording in different ways and the sounds that don’t immediately go into a track build part of my bank of sounds which I revisit when creating anything.

The home studio I have just moved from was a double room with two desks housing a a dual screen iMac running logic 9, some Rokit 6s, Bose headphones, Scarlett 4i4. The room has foam on one wall and a mattress on the other. Unfortunately it has wooden floor so we had to look at some DIY ways to dampen the sound in there. However, I’ve just moved and my Dad has built an amazing loft conversion, so the studio will eventually be rebuilt in there, once we get the appropriate soundproofing, and I find everything from unpacking..!

Live i’m on ableton live with an APC40, a simple set up that i’m looking to expand with live looping in Ableton. Something I’ll be working on this summer.

Any tips for gear or customising your workspace?
I like to keep my workspace super organised and tidy. So each time I go to record I know where everything is, and that way each session feels fresh. I don’t like leaving a mic set up even if I know I’m going to use it the next day, because I think that subconsciously might dictate your workflow. My composition and production creativity fluctuates, and I find I need to be alone in the house to really produce, even though the studio is tucked away, I feel like my brain can’t fully focus unless I know I am alone.

What’s one song everybody should hear?
That is such a hard question and there are so many ways I could answer that. I guess it ought to be Pierre Schaeffer ‘Etude Aux Chemins De Fer” arguably the beginning of musique concrète (the first piece?) and the first use of organising samples and sounds as music. Pretty amazing really.

Who do you think we should ask these questions next?
I’d love to hear about what Katie Gately does, her work inspires me a lot and I’d be keen to hear more about her.

The Keep It Under Wraps single is out now.

Kayla Painter will be playing two basement sessions for Brownswood Recordings on July 23rd and 24th (online attendance only!) and she’ll be playing live at the Future Bubblers showcase on July 25th at Pickle Factory in London. 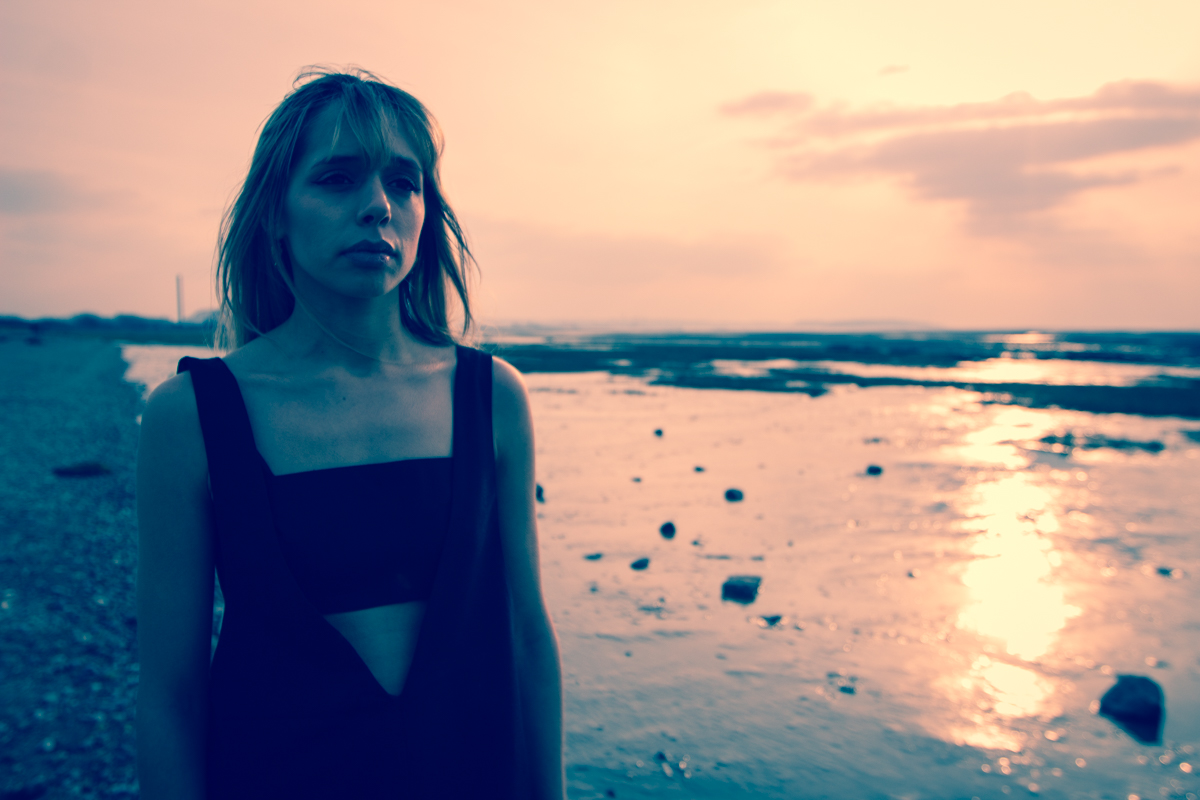 Comments Off on MusicMakers015: Kayla Painter