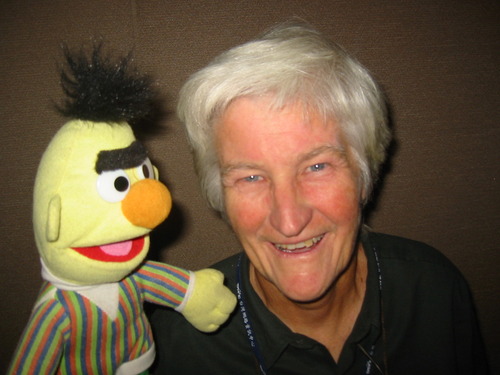 For #SysAdminDay we’re remembering the legacy of Evi Nemeth, former professor and lead author of the UNIX System Administration Handbook and Linux Administration Handbook among other writing references. Sadly, five years ago, at age 72, she went missing while sailing the Tasman Sea along with 6 other crew aboard the schooner Niña – their search-and-rescue story is recorded at this website.

A bit about Evi is below:

Nemeth was best known in mathematical circles for originally identifying inadequacies in the “Diffie–Hellman problem,” the basis for a large portion of modern network cryptography – and has an Erdős number of 2.

Nemeth received her bachelor’s degree in mathematics from Penn State in 1961 and her PhD in mathematics from the University of Waterloo, Ontario in 1971. She taught at Florida Atlantic University and the State University of New York at Utica (SUNY Tech) before joining the computer science department at the University of Colorado at Boulder (CU Boulder) in 1980. She served as manager of the college’s computing facility from 1982 to 1986. She also was a visiting Associate Professor at Dartmouth College in 1990, and at UC San Diego in 1998, while on sabbatical from CU Boulder.

While at CU Boulder, Nemeth was well known for her undergraduate systems administration activity, in which students over the years had the opportunity to develop in-depth knowledge and skills in Unix system administration. Together with Steve Wozniak, Nemeth established the Woz scholarship program at CU Boulder which funded inquisitive undergraduates for many years. Nemeth also has a special talent for inspiring and teaching young people. She mentored numerous middle- and high-school students, who worked with her to support computing in the college and came to be known as “the munchkins.” She also mentored talented young undergraduates, taking them to national meetings where they installed networks and broadcast the meetings’ sessions on the Internet on the multicast backbone. She coached the university’s student programming teams in the ACM’s annual International Collegiate Programming Contest.

Evi’s name gets mentioned in our product description for the BSD daemon skill badge patch:

The BSD daemon, nicknamed Beastie, is the generic mascot of BSD operating systems. The BSD daemon is named after a software daemon, a computer program found on Unix-like operating systems, which through a play on words takes the cartoon shape of a mythical demon. The BSD daemon’s nickname Beastie is a slurred phonetic pronunciation of BSD. Beastie customarily carries a trident to symbolize a software daemon’s forking of processes. The FreeBSD web site has noted Evi Nemeth’s 1988 remarks about cultural-historical daemons in the Unix System Administration Handbook: “The ancient Greeks’ concept of a ‘personal daemon’ was similar to the modern concept of a ‘guardian angel’ …As a rule, UNIX systems seem to be infested with both daemons and demons – Wikipedia 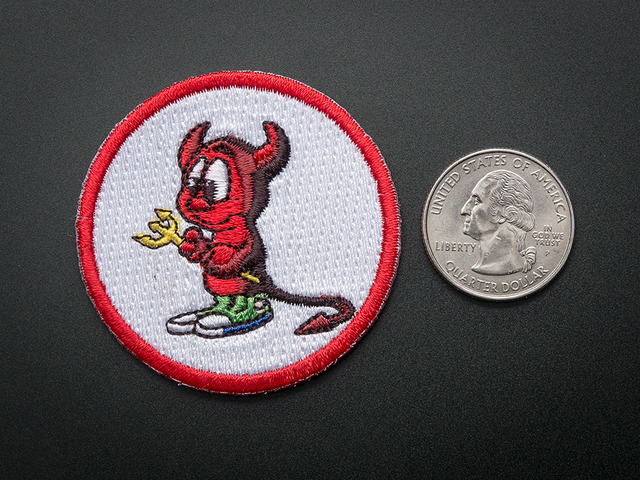