14,000-Year-Old Piece Of Bread Rewrites The History Of Baking And Farming #Baking 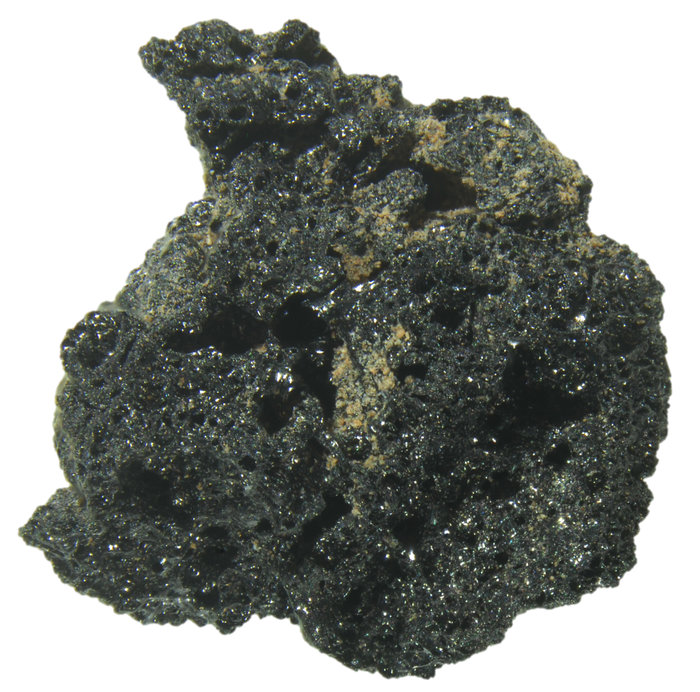 This evidence of Hunter-Gatherer-Baker shows that gluten may have been with us 4,000 years longer than previously thought.

Amaia Arranz-Otaegui is an archaeobotanist from the University of Copenhagen. She was collecting dinner leftovers of the Natufians, a hunter-gatherer tribe that lived in the area more than 14,000 years ago during the Epipaleolithic time — a period between the Paleolithic and Neolithic eras.

Natufians were hunters, which one could clearly tell from the bones of gazelles, sheep and hares that littered the cooking pit. But it turns out the Natufians were bakers, too –at a time well before scientists thought it was possible.

The established archaeological doctrine states that humans first began baking bread about 10,000 years ago. That was a pivotal time in our evolution. Humans gave up their nomadic way of life, settled down and began farming and growing cereals. Once they had various grains handy, they began milling them into flour and making bread. In other words, until now we thought that our ancestors were farmers first and bakers second. But Arranz-Otaegui’s breadcrumbs predate the advent of agriculture by at least 4,000 years. That means that our ancestors were bakers first —and learned to farm afterwards.

“Finding bread in this Epipaleolithic site was the last thing we expected!” says Arranz-Otaegui. “We used to think that the first bread appeared during the Neolithic times, when people started to cultivate cereal, but it now seems they learned to make bread earlier.”

As the team analyzed the crumbs further, they found out that the Natufians were sophisticated cooks. Their flour was made from two different types of ingredients — wild wheat called einkorn and the roots of club-rush tubers, a type of a flowering plant. That particular combination allowed them to make pliable elastic dough that could be pressed onto the walls of their fireplace pits, much like flatbreads are baked today in tandoori overs — and baked to perfection. Besides the einkorn and tubers, the team also found traces of barley and oats.

The Natufians may have had rather developed taste buds, too. They liked to toss some spices and condiments into their dishes, particularly mustard seeds. “We found a lot of wild mustard seeds, not in the bread but in the overall assemblage,” says Gonzalez Carretero.

Comments Off on 14,000-Year-Old Piece Of Bread Rewrites The History Of Baking And Farming #Baking