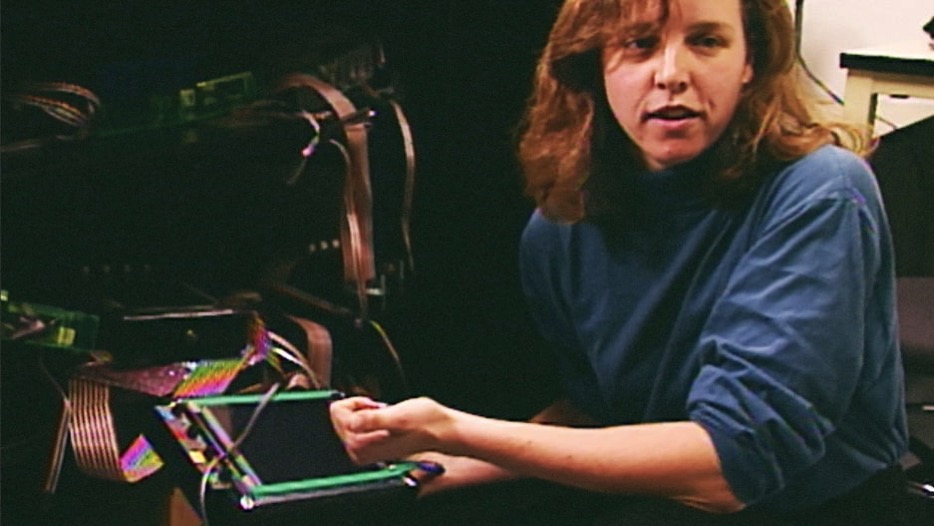 Six influential members of the 1990s startup General Magic share their advice for designers, technologists, and entrepreneurs, Via FastCompany

The head of AI at Apple. The founder of Nest. The head of Google’s speech recognition. The CTO of Twitter. The CTO and cofounder of LinkedIn. The VP of technology at Apple. They all have one thing in common: In the early 1990s, they worked at a small Silicon Valley startup you’ve never heard of.

In 1990, a company called General Magic spun off of Apple with members of the original Macintosh team as cofounders. Their goal was to create a mobile computing device that would connect everyone in the world. It was a radical idea: What if everyone had a personal communicator, a computer that went with them everywhere and that they used to run their lives? Over the next few years, a group of talented engineers and designers worked to create a handheld device and a network to connect them, building touch screens, apps, and even emojis for their platform in the process. But this was before the internet. People didn’t understand what they would use such a device for–and no one bought it. The company eventually went bankrupt.

Of course, the vision behind General Magic vision did come to be–more than a decade later, in the form of the iPhone, and then the open-source Android operating system. The company also birthed the careers of countless tech industry heavyweights. In fact, two of the chief architects of each mobile operating system, which make up 99% of all phones on the planet today, sat 15 feet away from each other when they were both lowly engineers at General Magic.

The story of General Magic’s rise and fall–and its legacy–is now the subject of an eponymous feature-length documentary. After premiering at New York City’s Tribeca Film Festival in February, today the documentary has its Silicon Valley premiere, where more than 100 former General Magicians, as they’re called, will be in attendance.

Fast Company spoke to six of the company’s most famous graduates, from Tony Fadell, who co-invented the iPhone, to Megan Smith, who was the first female CTO of the United States under Obama, about what they learned from surviving tech’s most influential failed startup. This is their advice to designers, technologists, and entrepreneurs aspiring to change technology today.