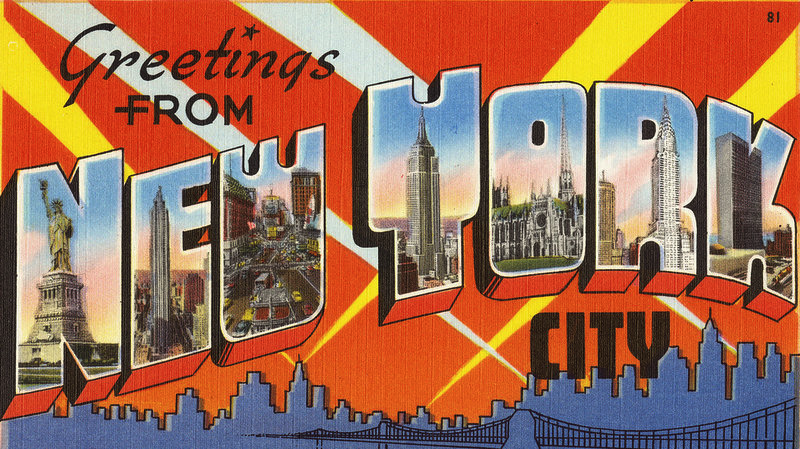 American Anthem has released six stories in the past two months, the most recent of which discusses songs that represent regions on a map and in the heart. via NPR:

This week, the staff of NPR Music lends our hearts and hands to write about the songs that light up our home regions. Some, like “California Love” and “New York, New York,” wear their allegiances on their sleeves. Others are spiritual cousins, embraced across state lines by communities who see and hear themselves in the music. As with all the songs in this series, the soul of an anthem isn’t in who writes it, but who claims it as their own.

In the mind of this Manhattan-bred ’80s baby, there’s never been a time when Yankees games and New Year’s Rockin’ Eve celebrations were not legally obligated to play “New York, New York” before calling it a night. In reality, Sinatra’s version is only a few years older than I am, but its swaggering horns arrive with enough confidence to remind you that the best American success stories are also revisionist histories, so burnished by glory that they come to feel inevitable. Never mind that this song’s true originator is Liza Minnelli, who had the honor of performing it as the title theme in one of Martin Scorsese’s worst films. Never mind that a song with the exact same name and premise, also famously sung by Frank Sinatra, predates it by three decades. Certainly don’t mind that by the time he released Trilogy: Past Present Future in 1980, Sinatra was retirement-aged, well into his Vegas phase, and by rights should never have seen another hit.

Read more and check out the rest of the series