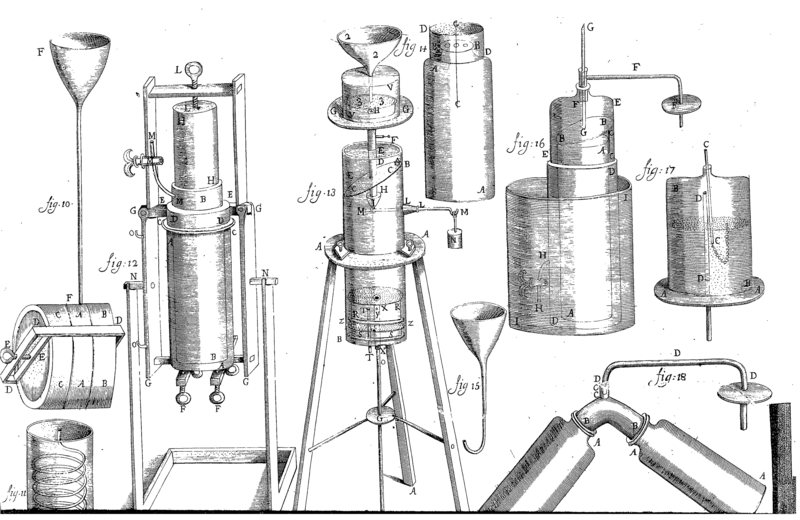 Invented by the Frenchman Denis Papin in 1679, the Digester resulted from landmark experiments involving the utility and power of steam. The ramifications transcended the kitchen: Working with the same basic science that underpins the Instant Pot, Papin’s first pressure cooker also played a significant role in the development of the steam engine—a world-changing device that launched the Industrial Revolution. How this happened is a story of innovation, collaboration, and Papin’s long-forgotten legacy.

Little is known of Papin’s childhood. Born on August 22, 1647, in Blois, France, he studied medicine at the University of Angers between 1661 and 1662, and likely earned his doctorate at the same institution in 1669. He moved to Paris soon after, where he met and befriended Christiaan Huygens, the famous Dutch polymath. Throughout the early 1670s, the pair conducted experiments on an air pump. After publishing the results of these tests in 1674, Papin moved on to England, where he launched a similar project with the chemist Robert Boyle at the Royal Society of London.