‘Art technicians, and the artists who rely on them’ | #ArtTuesday 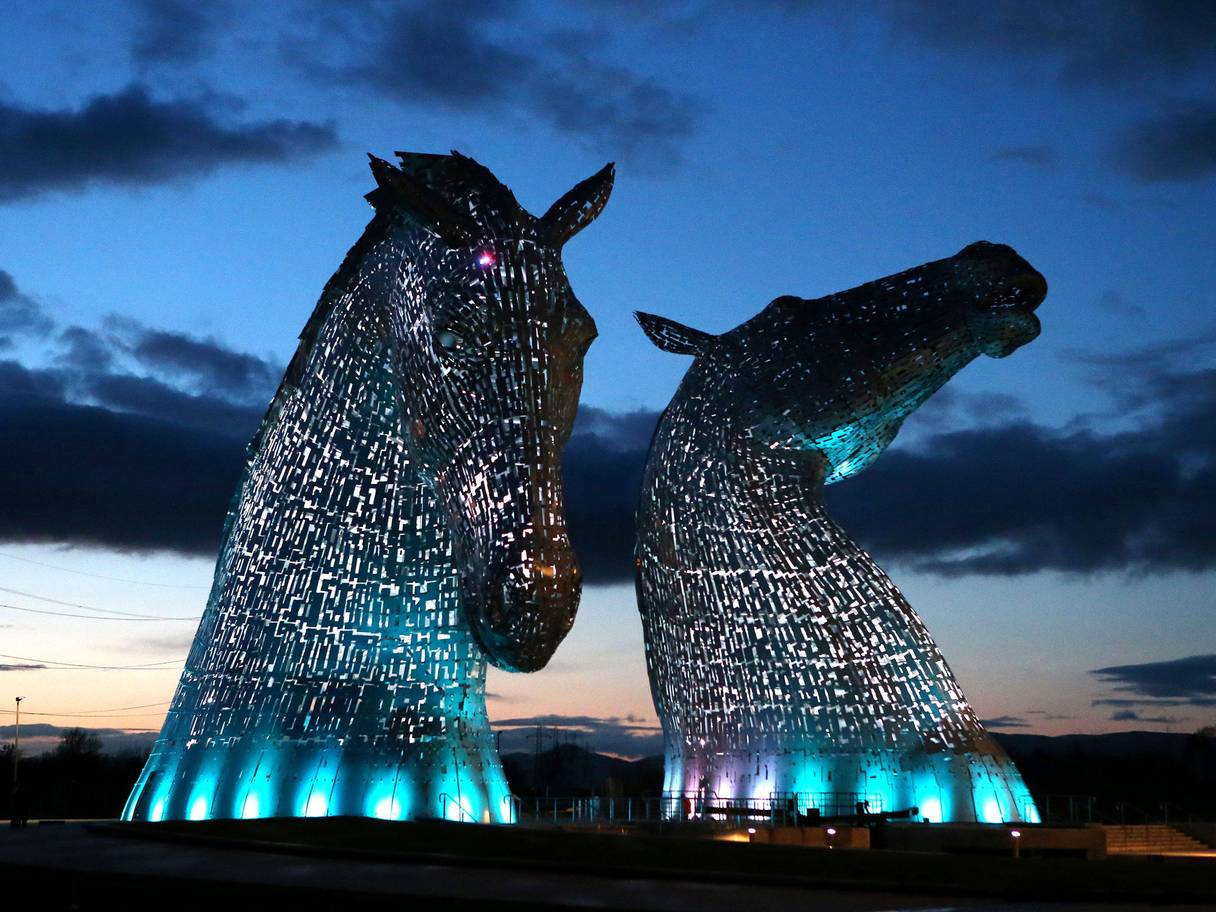 From arts festivals to contemporary museums, the UK’s Independent have a good article on the “art technicians” – aka artist, fabricators, engineers, designers, welders, makers – who design many of the things that other people claim as their art.

Down a chaotic lane in chaotic Govanhill, the works of two of Glasgow’s female Turner Prize-nominated artists, Lucy Skaer and Marvin Gaye Chetwynd, are being produced. But it is two men who have their studio here.

Simon Richardson and Simon Harlow are art technicians, a job that people are often surprised to learn exists. They are the invisible hands who build sculptures and installations for which someone else gets the credit, taking on (almost) all of the graft for none of the glory. They are anonymous outside of their workshop, where they make the works that make others household names.

Their work prompts the perpetual question of what makes art, art – the idea, or the execution? In a world of self-promotion, aided and abetted by social media, it also raises questions over whether pride can still be a private, rather than a public, emotion.

Harlow is a practising artist as well as a technician, who in the latter capacity has worked with Ross Sinclair, Kate Davis and Assemble – the collective of architects who won the 2015 Turner Prize – and with Lucy Skaer, whose latest show is about to open at the Edinburgh Art Festival; the pair were at Glasgow School of Arttogether 20 years ago.

Comments Off on ‘Art technicians, and the artists who rely on them’ | #ArtTuesday