1909 – Alice Huyler Ramsey and three others become the first women to finish a transcontinental car trip, taking 59 days to get from NYC to San Francisco, California. 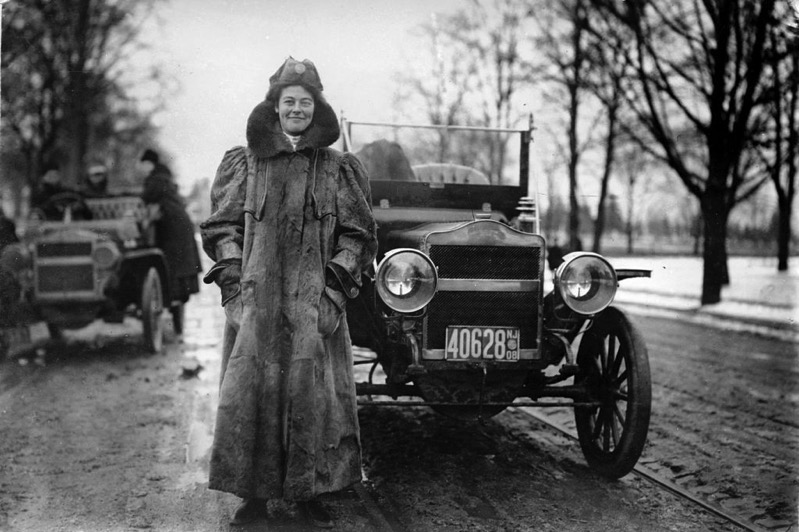 In 1908 her husband bought her a new Maxwell runabout. She was an avid driver, and in September 1908 she drove one of the three Maxwells which were entered in that year’s American Automobile Association’s (AAA) Montauk Point endurance race, being one of only two women to participate. One of the other Maxwell drivers was Carl Kelsey, who did publicity for Maxwell-Briscoe. It was during this event that Kelsey proposed that she attempt a transcontinental journey, with Maxwell-Briscoe’s backing. The company would supply a 1909 touring car for the journey, and would also provide assistance and parts as needed. The drive was originally meant as a publicity stunt for Maxwell-Briscoe, and would also prove to be part of Maxwell’s ongoing strategy of specifically marketing to women. At that time, women were not often encouraged to drive cars.

On June 9, 1909, this 22-year-old housewife and mother from Hackensack, New Jersey, began a 3,800-mile journey from Hell Gate in Manhattan, New York, to San Francisco, California, in a green Maxwell 30. On her 59-day trek she was accompanied by two older sisters-in-law and 19 year-old friend Hermine Jahns, none of whom could drive a car. They arrived amid great fanfare on August 7, although about three weeks later than originally planned. 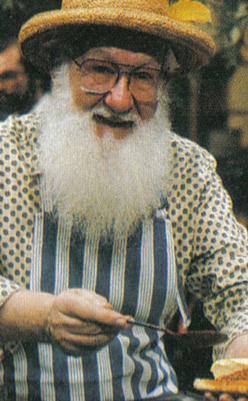 He was an American puppet maker, puppeteer, costume designer, and actor in children’s television and on Broadway. He was best known as a designer and builder with the Muppets, in particular those on Sesame Street. 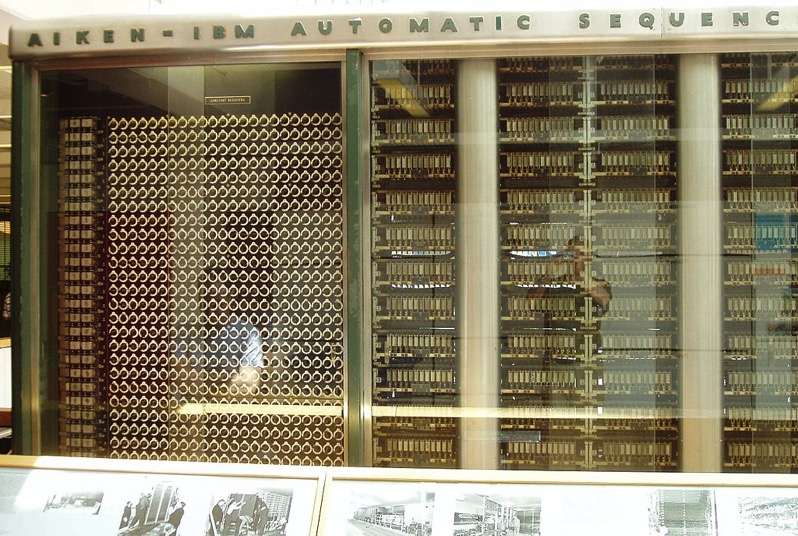 One of the first programs to run on the Mark I was initiated on 29 March 1944 by John von Neumann. At that time, von Neumann was working on the Manhattan project, and needed to determine whether implosion was a viable choice to detonate the atomic bomb that would be used a year later. The Mark I also computed and printed mathematical tables, which had been the initial goal of British inventor Charles Babbage for his “analytical engine”.

1974 – Philippe Petit performs a daring high wire act between the twin towers of the World Trade Center 1,368 feet in the air. 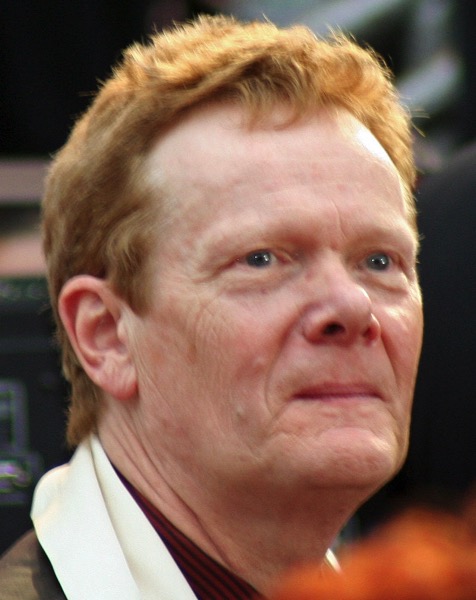 Before his Twin Towers walk, Petit was known to New Yorkers for his frequent tightrope-walking performances and magic shows in the parks of New York, especially Washington Square Park. Petit’s most famous performance was in August 1974, conducted on a wire between the roofs of the Twin Towers of the World Trade Center in Manhattan, a quarter mile above the ground. He performed for 45 minutes, making eight passes along the wire, during which he walked, danced, lay down on the wire, and saluted watchers from a kneeling position. Office workers, construction crews and policemen cheered him on.