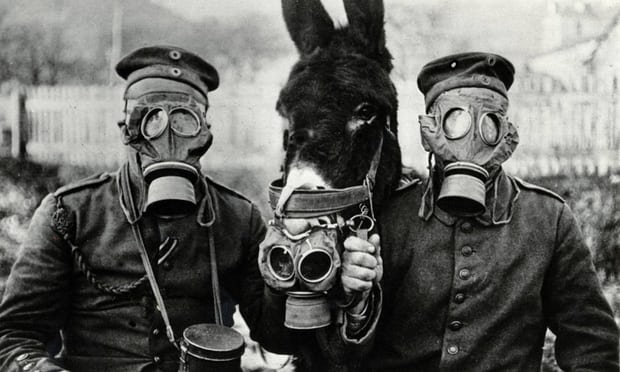 Nice round-up of recent sci-fi book reviews from The Guardian.

After recent forays into science fiction and magic realism, Robert Jackson Bennett tackles epic fantasy in Foundryside (Jo Fletcher, £14.99). The ancient city-state of Tevanne is ruled by four merchant houses who have mastery of a powerful form of magic known as scriving: the ability to effect change through the control and manipulation of objects. Sancia Grado, a young girl scraping a precarious living in the teeming city, has a special ability that is both an asset and a curse: when she touches an object, she instantly comprehends its fundamental nature and recalls its history. She has to keep her body covered at all times to protect herself from sensory overload, but her ability helps in her profession as a thief; when she is hired to carry out a heist from a fortified warehouse, her success and its ramifications threaten to transform society. What starts as a run-around chase caper soon deepens into a compelling treatise on power and its misuse.