Playing with Mesh Networking on the Nordic nRF52840 @NordicTweets @electronutLabs 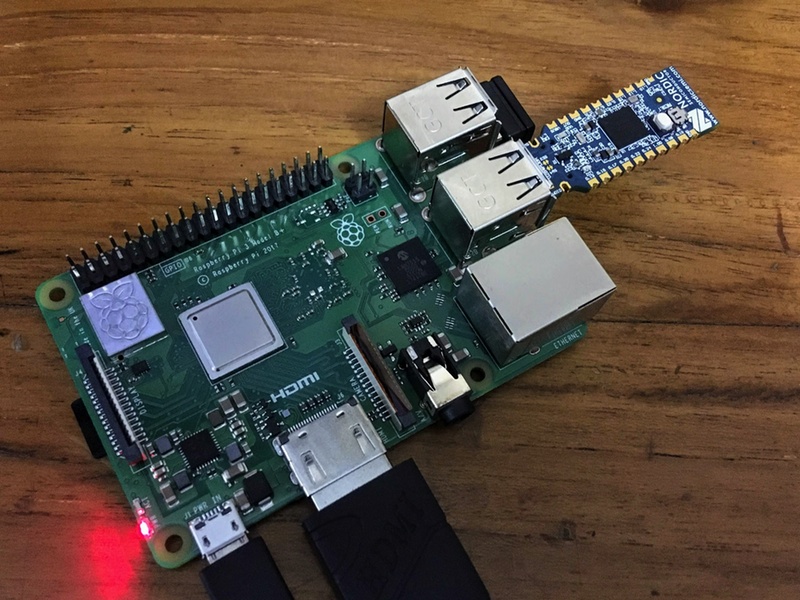 Over at Electronut Labs, they are looking at Thread and MQTT-SN mesh networking with the Nordic Semiconductor nRF52840 chip. They write:

This article is about one such technology – Thread – an IPv6 based mesh networking technology aimed at home automation and similar IoT applications. Specifically, I will be talking about OpenThread, which is an Open Source implementation of the Thread protocol. More specifically, I will be talking about running Thread on the Nordic nRF52840 SoC which supports both BLE and 802.15.4.

I won’t go into to explaining Thread here – the OpenThread website has a wonderful Thread primer that you should read to get started. The Thread group also has a list of whitepapers which you will find useful. Ultimately you should probably read the Thread specification itself, a 348 page password-protected, watermarked PDF which the Thread Group will send you – after you fill up their form and agree to their EULA. It ain’t exactly light reading.

The objective: Build a Thread network using Nordic nRF52840, and establish bidirectional communication with a Thread node via the Internet from any computer.

Read about the work on the Electronut blog post.