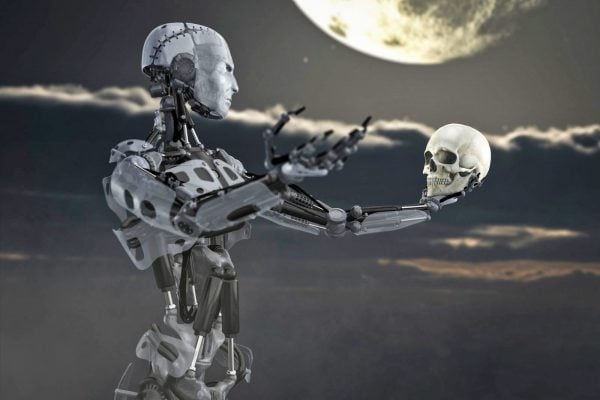 Let there be no noise made, my gentle friends;
Unless some dull and favourable hand
Will whisper music to my weary spirit.
(2 Henry IV, 4.5.1-3), Henry IV

In addition to penning 37 plays, William Shakespeare was a prolific composer of sonnets — crafting 154 of them during his life. Now, more than 400 years after his death, the Bard’s words are influencing a new generation of poets. It’s just that these writers do so with silicon imaginations and digital quills.

A consortium of researchers from the University of Toronto, the University of Melbourne and IBM’s Australia division have managed to teach a neural network to craft sonnets just as the Bard did in the 16th century, using his own words to teach the machine. They published their results at the 2018 ACL conference, and you can play around with the network itself over at GitHub.

Comments Off on Sonnet Composing Computer