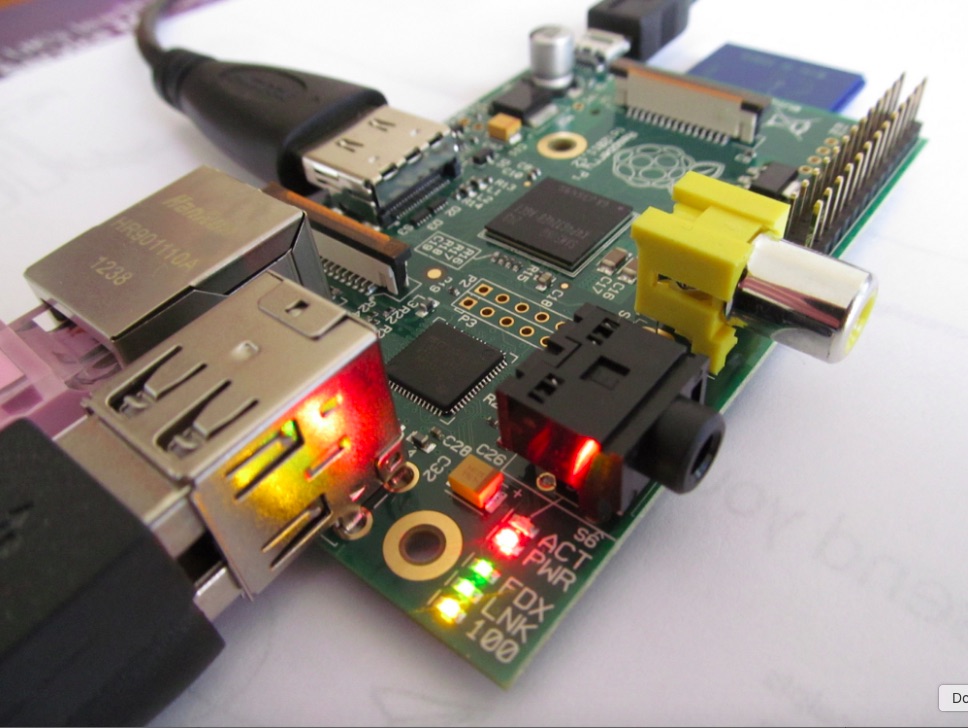 When TensorFlow was first launched in 2015, we wanted it to be an “open source machine learning framework for everyone”. To do that, we need to run on as many of the platforms that people are using as possible. We’ve long supported Linux, MacOS, Windows, iOS, and Android, but despite the heroic efforts of many contributors, running TensorFlow on a Raspberry Pi has involved a lot of work. Thanks to a collaboration with the Raspberry Pi Foundation, we’re now happy to say that the latest 1.9 release of TensorFlow can be installed from pre-built binaries using Python’s pip package system! If you’re running Raspbian 9 (stretch), you can install it by running these two commands from a terminal: