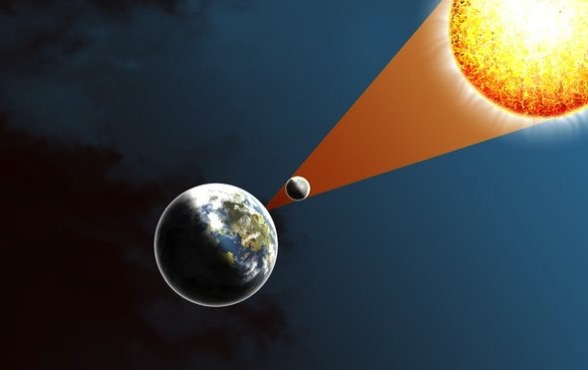 In the U.S., some 216 million adults viewed the eclipse. That’s 88 percent of the adult population. This viewership dwarfs that of the Superbowl and ranks among the most watched events in American history. That’s according to the Michigan Scientific Literacy Survey of 2017.

Jon Miller of the University of Michigan conducts a national study of Americans’ scientific know-how twice a year. But last year, he added another survey over the week or two after the eclipse, while the experience was still fresh.

He discovered that in the months prior to the eclipse, there was a flurry of interest in the phenomenon. People searched online for eclipse-related information and talked about it with family and friends.

Miller’s survey also indicates that by the end of 2017, 70 percent of those questioned were able to explain the meaning of a total solar eclipse. That’s a considerable step up from the 50 percent who understood what an eclipse was at the beginning of the year. Even people who didn’t see the eclipse were more likely to correctly define it by year’s end, suggesting that the media coverage and general hubbub rubbed off.

Comments Off on Solar Eclipse of 2017 Boosted Science Interest #MakerEducation