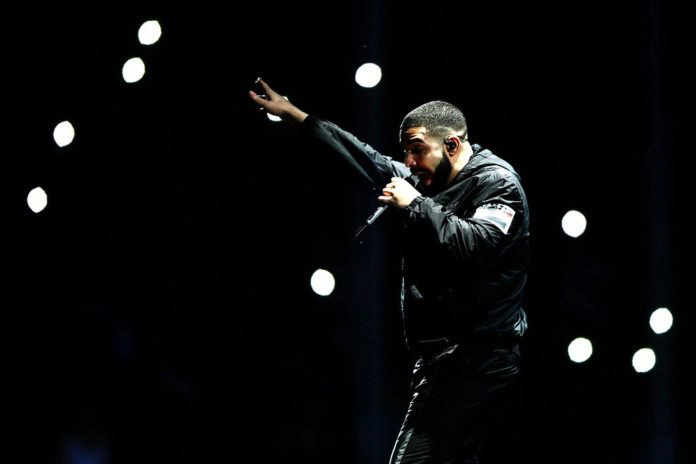 From Verity Studios, via sUAS News:

Verity Studios AG, the global leader in indoor drone technology, announced today that swarms of Lucie micro drones are performing with Drake in his 2018 Aubrey & the Three Migos Tour. Grammy award-winning Canadian artist Drake is one of the best-selling rappers of the 21st century. Performing to audiences of more than 50,000 people, his previous North American tour broke the record for the highest grossing hip-hop tour of all time. This tour is a first for the Lucie micro drones, debuting with a rap artist on the back of touring with rock band Metallica and Circus Knie. Elevate, a song on Drake’s new album Scorpion, opens with the micro drones swarming onto the stage to surround Drake in a cloud of lights to the roar of the audience.

In another guest appearance, the Lucie micro drones create a glittering wave in the song Look Alive before forming a red 3D cross that rotates around Drake.

Read more (and checkout the video)