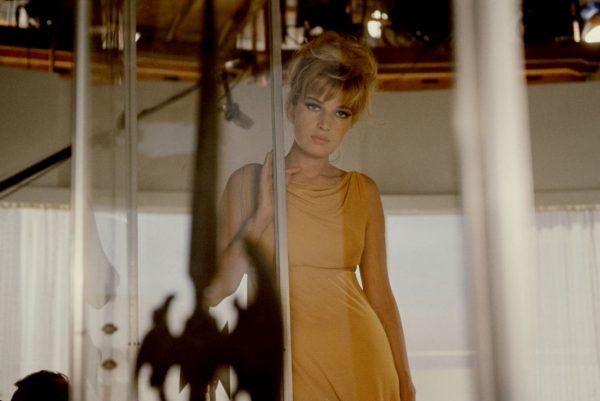 Women Portraits: 1960-2000 is a lavish new book of photographs by Susan Wood, featuring fresh looks at some of the most prominent and influential women in the latter part of the 20th century. From images of icons such as Eve Arnold, Diane von Furstenberg and Gloria Steinem to Jane Fonda, Jayne Mansfield and Yoko Ono.

Wood’s photographs were made during years of great social change, and her own career followed a similar trajectory. A born and bred New Yorker, she was involved with the original “Mad Men” of Madison Avenue and later won a Clio, the most sought-after award in advertising.

In 1954 her photographs appeared in the premier issue of Sports Illustrated. Mademoiselle chose her as one of their “Ten Young Women of the Year” in 1961. Throughout the 1960s, ’70s and ’80s, her work could be seen in Vogue, Life, People and New York magazines.

Read and see more of these great photos.