1831 – Nat Turner leads both free blacks and slaves in a slave revolt in Virginia. 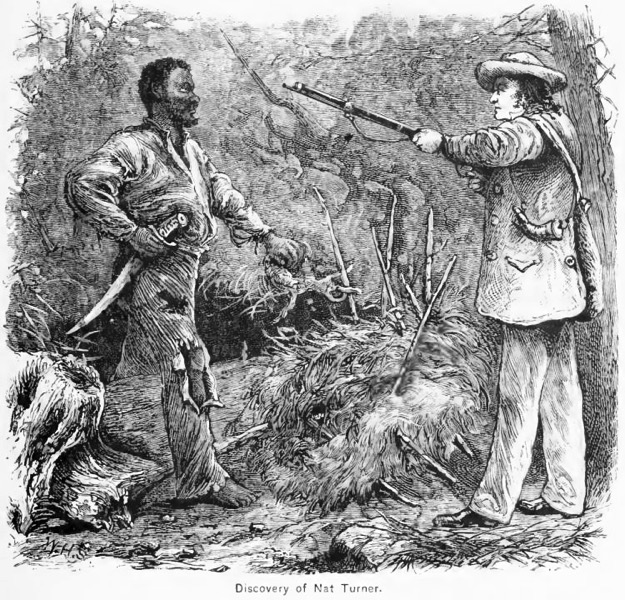 Beginning in February 1831, Turner claimed certain atmospheric conditions as a sign to begin preparations for a rebellion against slaveowners. On February 12, 1831, an annular solar eclipse was visible in Virginia. Turner envisioned this as a black man’s hand reaching over the sun.[17] He initially planned the rebellion to begin on July 4, Independence Day. Turner postponed it because of illness and to use the delay for additional planning with his co-conspirators. On August 7 there was another solar eclipse in which the sun appeared bluish-green, possibly the result of lingering atmospheric debris from an eruption of Mount St. Helens in present-day Washington state. Turner interpreted this as the final signal, and about a week later, on August 21, he began the uprising.

Turner started with a few trusted fellow slaves. “All his initial recruits were other slaves from his neighborhood”.[19] The neighborhood men had to find ways to communicate their intentions without giving up their plot. Songs may have tipped the neighborhood members on movements. “It is believed that one of the ways Turner summoned fellow conspirators to the woods was through the use of particular songs.” The rebels traveled from house to house, freeing slaves and killing the white people they found. The rebels ultimately included more than 70 enslaved and free men of color. 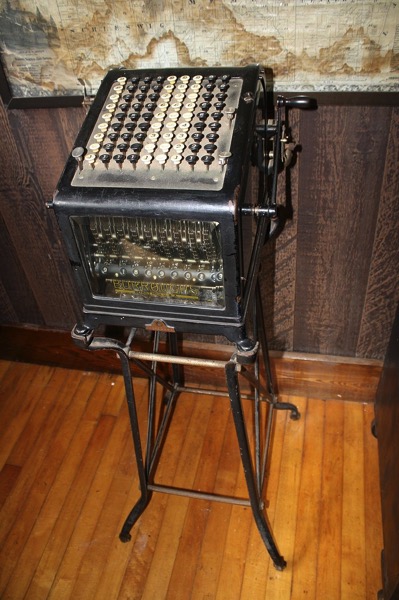 In the beginning of the 1880s (1880-1882) Burroughs was advised by a doctor to move to an area with a warmer climate and he moved to St. Louis, Missouri where he obtained a job in the Boyer Machine Shop. These new surroundings, which appealed to him more, hastened the development of the idea he had already in his mind, and the tools of his new craft gave him the opportunity to put into tangible form the first conception of the adding machine. Accuracy was the foundation of his work. No ordinary materials were good enough for his creation. His drawings were made on metal plates which could not expand or shrink by the smallest fraction of an inch. He worked with hardened tools, sharpened to fine points, and when he struck a center or drew a line, it was done under a microscope.

So, he invented a “calculating machine” (first patent filed in 1885) designed to ease the monotony of clerical work. He was a founder of the American Arithmometer Company (1886), which later became the Burroughs Adding Machine Company (1904), then the Burroughs Corporation (1953) and in 1986, merged with Sperry Corporation to form Unisys. He was posthumously inducted into the National Inventors Hall of Fame. He was the grandfather of Beat Generation writer William S. Burroughs and great-grandfather of William S. Burroughs, Jr., who was also a writer. 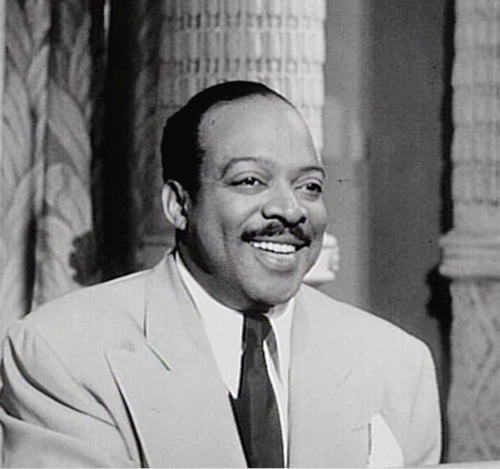 Count Basie was an American jazz pianist, organist, bandleader, and composer. His mother taught him to play the piano and he started performing in his teens. Dropping out of school, he learned to operate lights for vaudeville and to improvise accompaniment for silent films at a local movie theater in his home town of Red Bank, New Jersey. By age 16, he increasingly played jazz piano at parties, resorts and other venues. In 1924, he went to Harlem, where his performing career expanded; he toured with groups to the major jazz cities of Chicago, St. Louis and Kansas City. In 1929 he joined Bennie Moten’s band in Kansas City, and played with them until Moten’s death in 1935.

In 1935, Basie formed his own jazz orchestra, the Count Basie Orchestra, and in 1936 took them to Chicago for a long engagement and their first recording. He led the group for almost 50 years, creating innovations like the use of two “split” tenor saxophones, emphasizing the rhythm section, riffing with a big band, using arrangers to broaden their sound, and others. Many musicians came to prominence under his direction, including the tenor saxophonists Lester Young and Herschel Evans, the guitarist Freddie Green, trumpeters Buck Clayton and Harry “Sweets” Edison and singers Jimmy Rushing, Helen Humes, Thelma Carpenter, and Joe Williams.

1961 – Motown releases “Please Mr. Postman” by The Marvelettes, which would become its first number one hit. 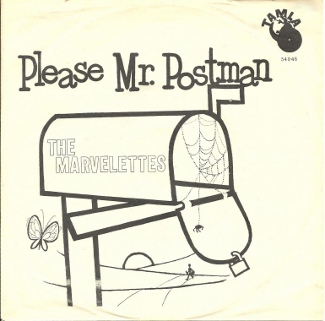 “Please Mr. Postman” is a song written by Georgia Dobbins, William Garrett, Freddie Gorman, Brian Holland, and Robert Bateman. It is the debut single by the Marvelettes for the Tamla (Motown) label, notable as the first Motown song to reach the number-one position on the Billboard Hot 100 pop singles chart. The single achieved this position in late 1961; it hit number one on the R&B chart as well. “Please Mr. Postman” became a number-one hit again in early 1975 when the Carpenters’ cover of the song reached the top position of the Billboard Hot 100. “Please Mr. Postman” has been covered several times, including by the English rock group The Beatles in 1963. 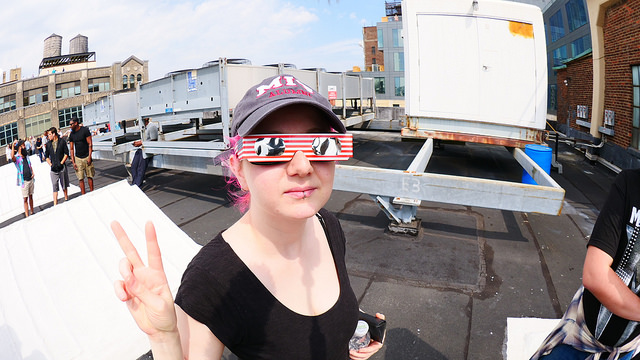 The solar eclipse of August 21, 2017, dubbed “The Great American Eclipse” by the media,was a total solar eclipse visible within a band that spanned the entire contiguous United States, passing from the Pacific to the Atlantic coasts. As a partial solar eclipse, it was visible on land from Nunavut in northern Canada to as far south as northern South America. In northwestern Europe and Africa, it was partially visible in the late evening. In Asia, it was visible only at the eastern extremity, the Chukchi Peninsula.