Gadget graveyard: The wearable tech that never made it #wearables 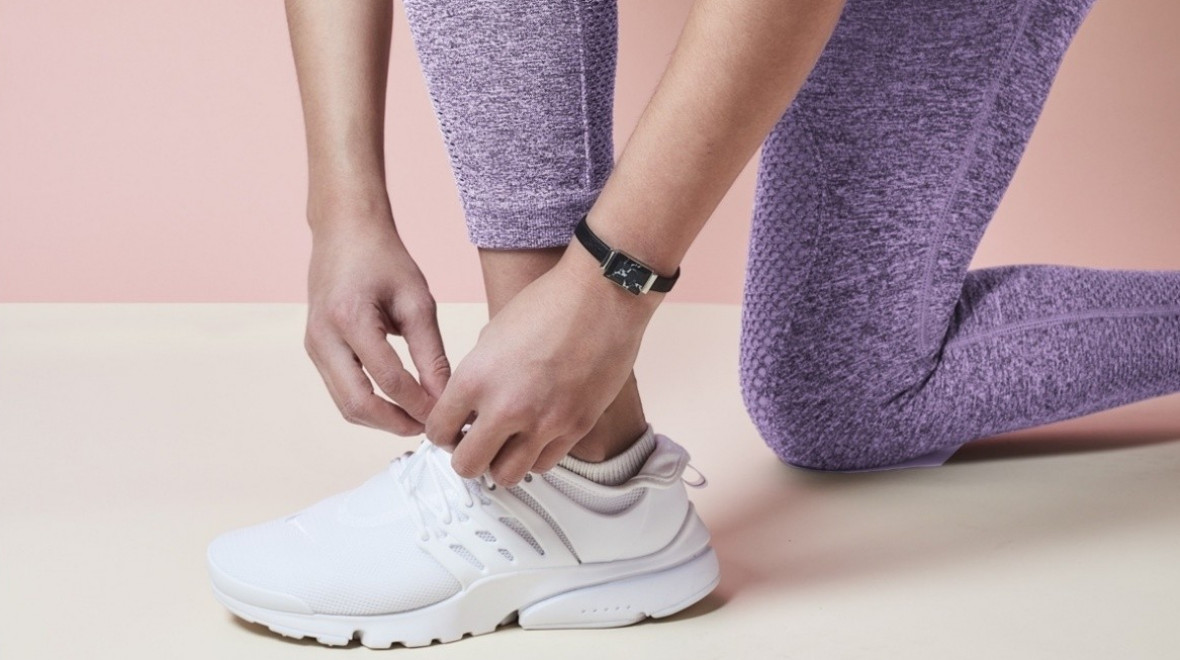 The watches, eyewear and smart jewellery that failed to fulfill their destiny, Via wareable

Technology moves fast, so it makes sense that sometimes big, innovative ideas just don’t deliver the goods. That could be because they were too ambitious (read: ridiculously unrealistic), didn’t take design or hardware limitations into account, or ran into financial difficulties due to spending too much cash or not raising enough.

There are a whole host of reasons why a fantastic idea, elevator pitch or crowdfunding campaign might never make it from the drawing board or initial prototype stage onto our wrists, heads and bodies. But what were the biggest disappointments that could have really caused a stir? And which similar ideas have stepped up in their place?

Let’s take a closer look at a few of the big, bold, potentially brilliant ideas that promised us so much and yet delivered so little. (As far as we know these have all been paused, paused indefinitely or are officially no longer a thing at all. But if you know otherwise, do let us know.)

A number of smartwatches have emerged over recent years that people actually want to buy. Now we can see there’s a definite style that’s developed that people like and it’s somewhere between the squashed rectangle shape of the Apple Watch and the nice-looking-watch-with-some-smarts hybrid styles of the likes of the Kronaby. But before the days of these designs there were some wilder ideas. So many wild ideas in fact that we didn’t even have space to include them all.

Comments Off on Gadget graveyard: The wearable tech that never made it #wearables