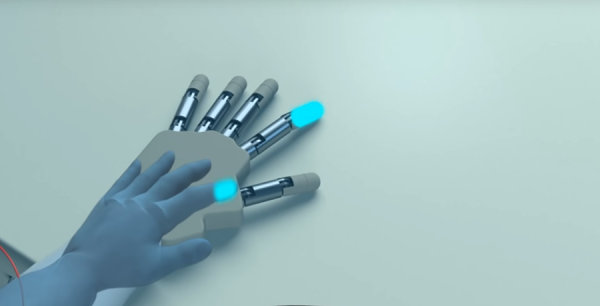 For amputees, who use prostheses, one of the biggest challenges is getting over the feeling that their prosthetic is not part of their body. Yes, the prosthetic is not part of the body, but it’s essential for the amputee to imagine it is if they want to achieve the best results. One specific problem is that amputees can often ‘feel’ their missing limb; or at least, a distorted version of it.

With that in mind, researchers at the Ecole Polytechnique Federale de Lausanne in Switzerland, have developed a technique that involves virtual reality (VR) and neural stimulation to help change an amputee’s “phantom limb” to more closely match their prosthetic limb, making it easier and more natural to use, reports MedGadget.

Amputees frequently experience sensations from their “phantom limbs,” which they perceive to be much smaller than the original limb. Prosthetic limbs available in the market do not typically offer experiences of sensation and touch, and they’re also the same size as the original limb, which leads to a discrepancy between what an amputee feels (i.e. their small phantom limb) and the reality of using a larger prosthetic limb. This feeling of clumsiness may limit how often amputees use their prostheses.