Reflections by Jean-Louis Gassée (HP, Apple, Be Inc/BeOS) on the “Decomposition” of Hewlett-Packard | @gassee 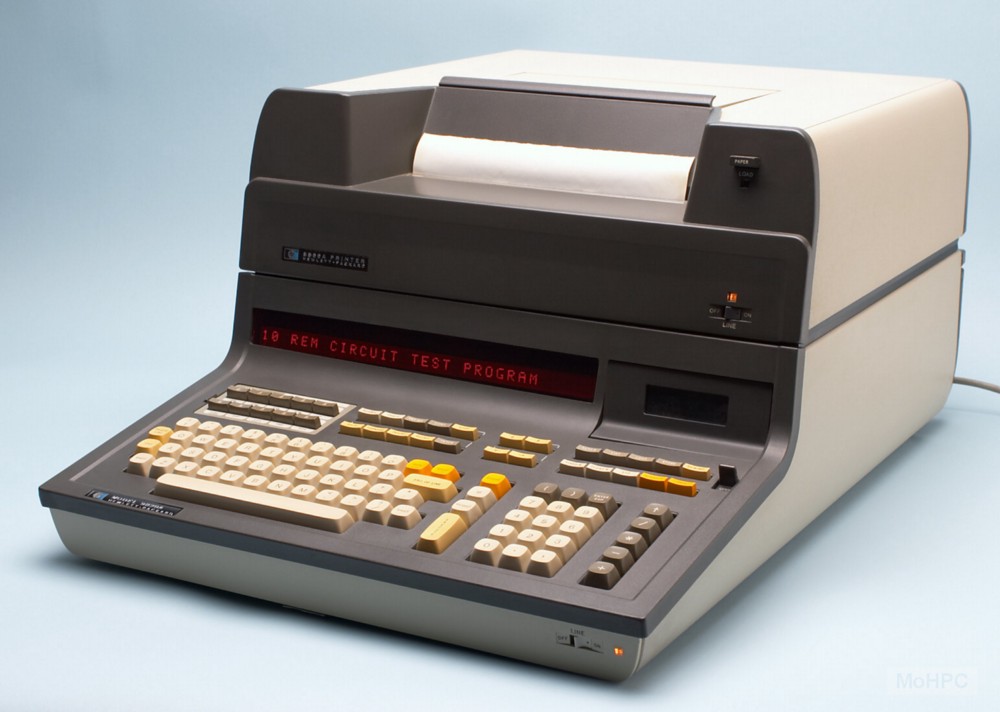 In an ongoing, currently two-part series, of articles at mondaynote.com, Jean-Louis Gassée is retelling the tale of HP’s perceived PC downfall – what he calls “decomposition” – as seen not from a tech journalists talking points but by an insider, someone with knowledge of arguments as mundane as flooring type and the restaurants employees dined at. Good stuff:

In the mid-70’s things began to change. Apple started in 1976, Microsoft in 1975. They were part of a movement fueled by the advent of affordable 8-bit microprocessors from MOS Technology, Motorola, and, most notably, Intel. Ohio Scientific, Victor, Commodore Tandy… dozens of microcomputer companies sprouted in the late-70’s. As noted in the Hewlett-Packard Wikipedia page, Steve Wozniak designed the Apple I while at HP and gave the company first right of refusal. Wozniak said HP turned him down five times…

Indeed, why would HP want a puny, 8-bit, home-brew machine? It already had a “personal computer”, its ultra-sophisticated 9800 line culminated with at 16-bit 9830 with optional modules for terminal emulation and matrix computations and compatibility with hard disks from the company’s minicomputer line. It was clearly superior…but at $10K or more it failed the true PC test: a machine you could lift with you arms, your mind, and your credit card.

We’re left with a mystery: Up through the mid-70’s, HP was unequalled in its creation of a world-class line of desktop and mobile computers, including a Because We Can smartwatch. Then, nothing. Other computer companies caught on quickly: In 1976, Data General saw the tide was turning and rushed their 16-bit microNOVA design down the street to their Sunnyvale factory. Despite not lacking access to money, people or industry connections, HP didn’t see fit to design its own 16-bit microprocessor.

Comments Off on Reflections by Jean-Louis Gassée (HP, Apple, Be Inc/BeOS) on the “Decomposition” of Hewlett-Packard | @gassee