With a focus on economies and market share influence, the Wall Street Journal’s Moving Upstream season 1 completed earlier this year and includes a few videos specifically on robots on their role in everything from fashion automation and manufacturing to A.I., including interviews with Hanson Robotics and Hiroshi Ishiguro among others, along with some potentially creepy b-roll, depending on how human you think humanoid bots should look like: 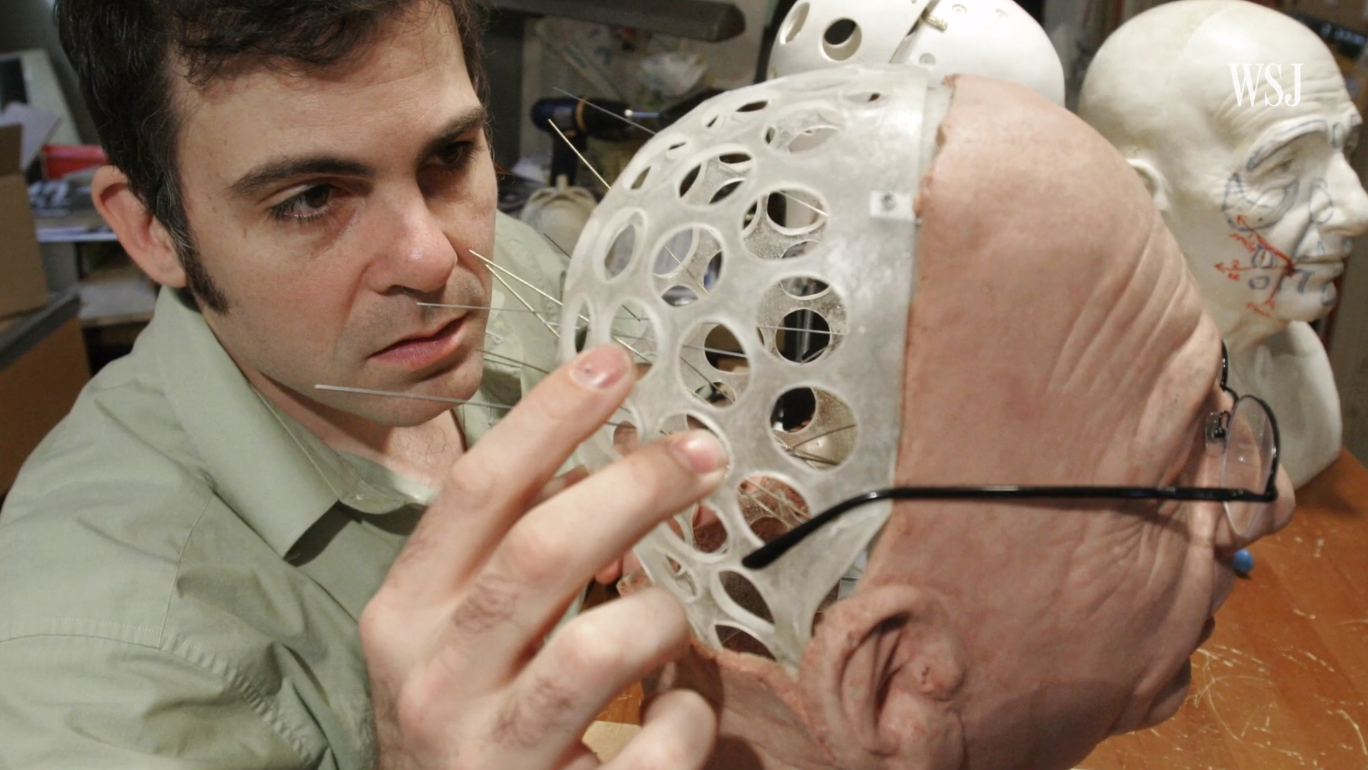 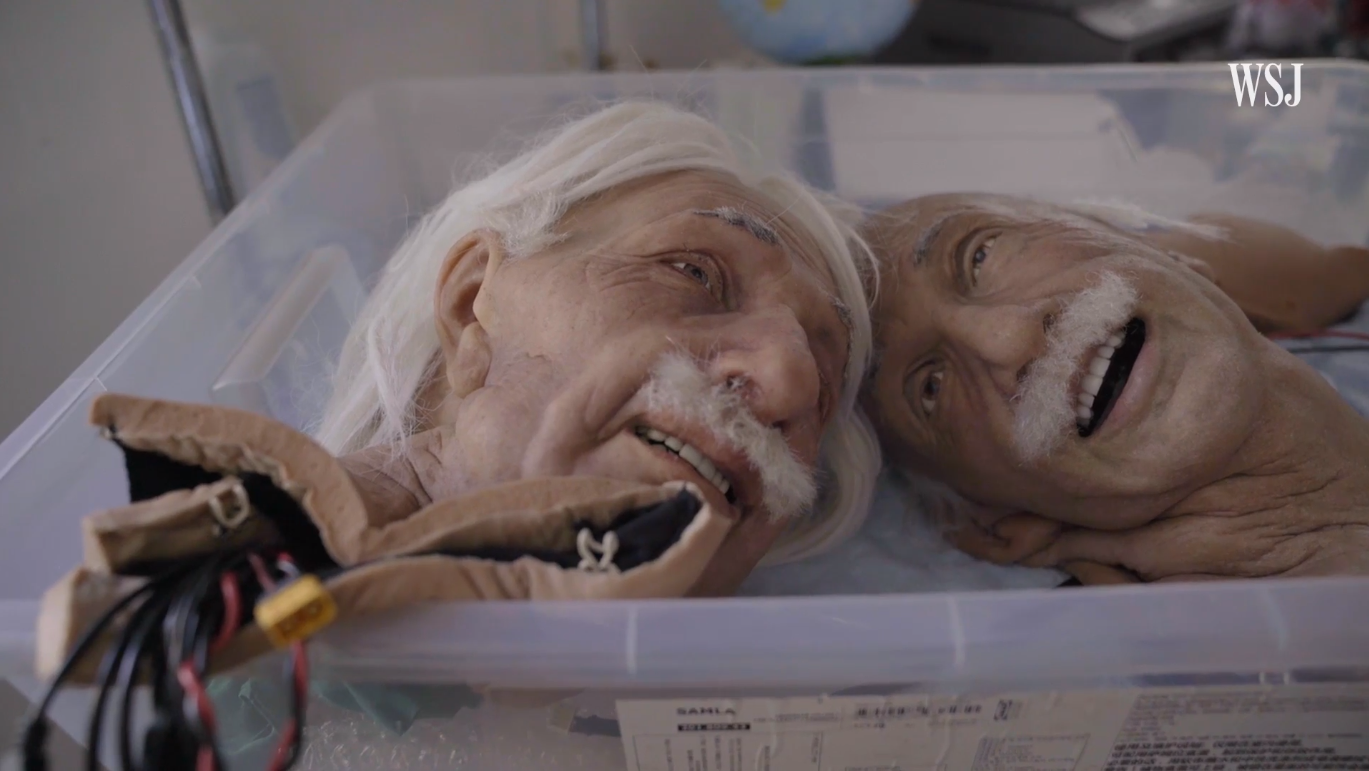 Humanoid robots are getting better at walking, talking and looking like humans. But as they continue to evolve, will us real humans want to spend time with them? And exactly how useful could they become? For this episode of Moving Upstream, WSJ’s Jason Bellini travels to Asia to meet some of the leaders in the humanoid robotics revolution.

Hundreds of millions of jobs affected. Trillions of dollars of wealth created. These are the potential impacts of a coming wave of automation. In this episode of Moving Upstream, we travelled to Asia to see the next generation of industrial robots, what they’re capable of, and whether they’re friend or foe to low-skilled workers.

Automation is finally coming into fashion, with sewing robots that can produce clothes faster than human hands. In this episode of Moving Upstream, WSJ’s Jason Bellini takes a look at the latest technology and what it means for the 60 million people who work in the garment industry.