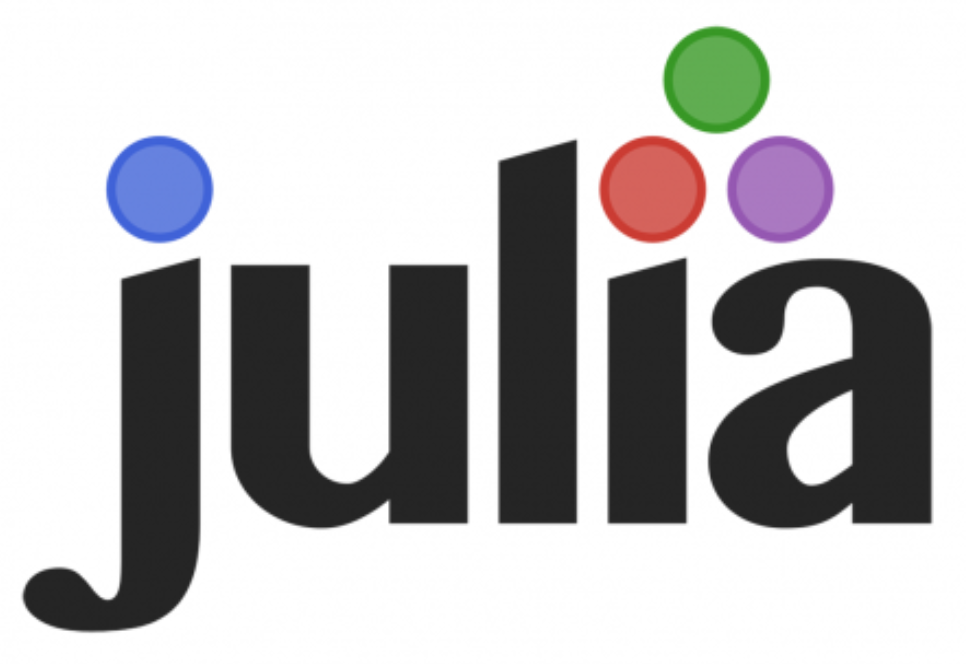 Julia has been utilized for everything from robotic experiments to optimizing bus routes (PDF) to, yes, 3D-printing.

“Julia has been revolutionizing scientific and technical computing since 2009,” says Edelman, the year the creators started working on a new language that combined the best features of Ruby, MatLab, C, Python, R, and others. Edelman is director of the Julia Lab at MIT and one of the co-creators of the language at MIT’s Computer Science and Artificial Intelligence Lab (CSAIL).

Julia, which was developed and incubated at MIT, is free and open source, with more than 700 active open source contributors, 1,900 registered packages, 41,000 GitHub stars, 2 million downloads, and a reported 101 percent annual rate of download growth. It is used at more than 700 universities and research institutions and by companies such as Aviva, BlackRock, Capital One, and Netflix.

From the Julia 1.0 release blog:

The much anticipated 1.0 release of Julia is the culmination of nearly a decade of work to build a language for greedy programmers. JuliaCon2018 celebrated the event with a reception where the community officially set the version to 1.0.0 together.

Julia was first publicly announced with a number of strong demands on the language:

We want a language that’s open source, with a liberal license. We want the speed of C with the dynamism of Ruby. We want a language that’s homoiconic, with true macros like Lisp, but with obvious, familiar mathematical notation like Matlab. We want something as usable for general programming as Python, as easy for statistics as R, as natural for string processing as Perl, as powerful for linear algebra as Matlab, as good at gluing programs together as the shell. Something that is dirt simple to learn, yet keeps the most serious hackers happy. We want it interactive and we want it compiled.