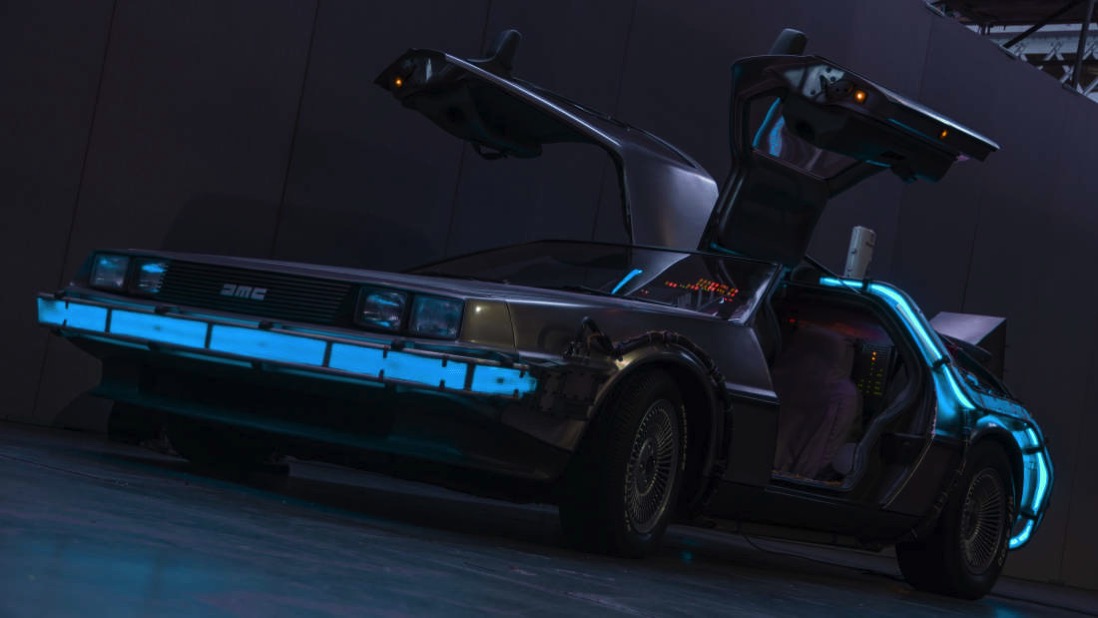 While this device won’t allow a DeLorean to travel in time it does look like the iconic movie tech. The schematics look like the were pulled straight from Doc Brown’s lab.

This tip was sent in by Robert G! Via IFLScience:

The device, which has been developed by researchers in Switzerland and Australia, is a new generation electronic circulator that can be used to control the direction in which microwave signals move. Two designs have been proposed, one of which has a similar three-pronged look like its cinematic counterpart. Both designs require being built with superconductors, materials that have zero electrical resistance. The study is published in Physical Review Letters.

The flux capacitor works by having tubes of magnetic flux going through a central capacitor thanks to quantum tunneling, a property that allows particles and waves to travel through obstacles. In classical physics, these barriers would be insurmountable. If this property was available to us, we wouldn’t need to climb tall walls, we could simply try to walk through them.

The goal of the device is to break time-reversal symmetry. Many laws of physics behave the same if time is moving backward or if time is moving forward. Obviously, at the macroscopic level, we know many phenomena that break this symmetry. An egg breaking or us aging, are two examples where reversal isn’t possible. But at the quantum level, such events are not as common. They tend to be independent of time. The flux capacitor helps bring some time dependency in a microwave signaling system. And with that, a new way to control signals.

So, if it doesn’t allow us to travel through time why should we care? Well, this development allows the development of better electronics. It could improve mobile phones, Wi-Fi antennas, and even radars. And that’s just for current technology. The team thinks that will also play an important role in upcoming tech.

Learn more! and check out the Journal article