The Great Change in Science Fiction: The 60’s and the New Wave #SciFiSunday 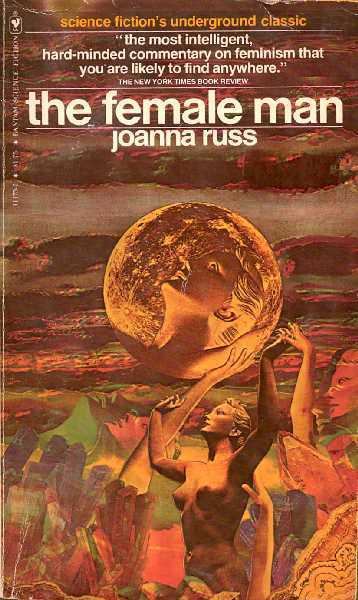 Here was a radical movement whose exponents hoped to reinvent science fiction from the inside out. These weren’t literary lions slumming with the genre writers for cheap thrills, but sci-fi careerists who wanted to change the entire landscape of the field. They knew the science fiction tradition, had grown up on it, but now aimed to subvert every aspect of this inheritance. The leaders of the New Wave violated taboos and tackled subjects that, back in the 1950s, would have been too hot to handle. They  incorporated experimental techniques never before applied to sci-fi narratives. The were masters of parody, pastiche and a panoply of postmodern perspectives; yet they also could surprise by returning to straight narrative and the classic themes of the genre tradition. 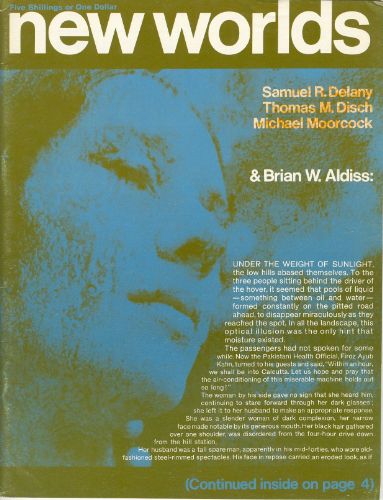 Michael Moorcock completes this triumvirate of British New Wave stars. His influence as an editor surpasses his achievements as a writer—as reigning guru overseeing the periodical New Worlds, he regularly delivered a megadose of dicey sci-fi content for a reasonable two shillings and six pence. Well, perhaps not so regularly; some months the magazine never appeared on the newsstand. The internal chaos at New Worlds caused a few of these interruptions, but censorship by retailers also played a role. Yet if you did get your hands on a copy, you wouldn’t be bored. Moorcock’s writings are too disorganized for my taste, but his hubris was off the chart. On any list of “science fiction books not to recommend to a Christian reader,” his Behold the Man gets top spot. And his Jerry Cornelius stories make Nietzsche look like a lukewarm nihilist by comparison. In an age in which success was often measured by how many people you could piss off, Moorcock met or exceeded his quota every month. 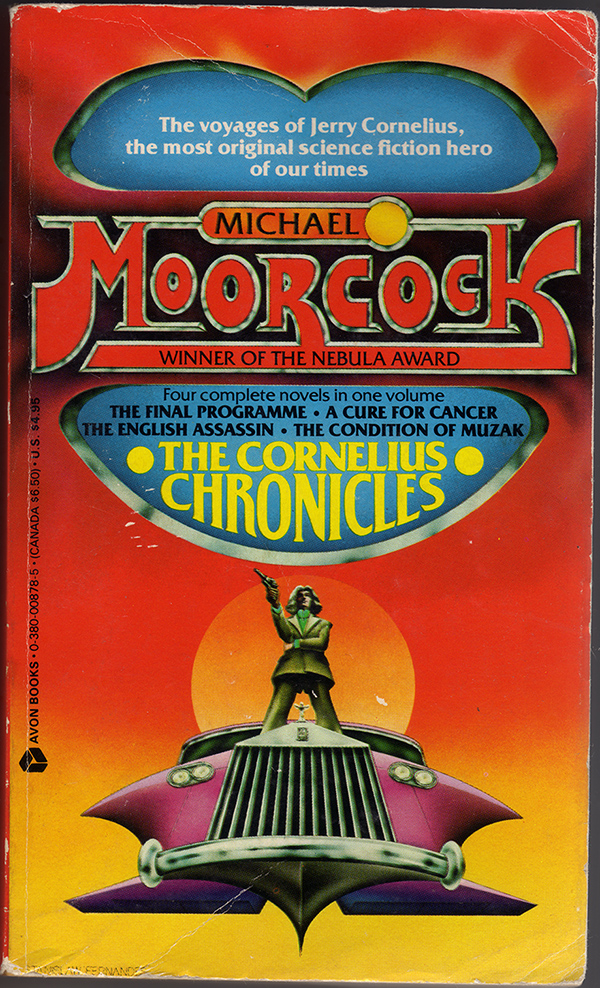 In the works of Ursula Le Guin, James Tiptree Jr. [Alice Bradley Sheldon], Joanna Russ, among others, science fiction addressed, for the first time in its history, issues of gender roles, sexual orientation and feminism. At first glance, sci-fi might seem an inhospitable environment for such subjects—after all, the core audience for the genre, since time immemorial, had been teenage males, and their fantasies and interests had always unduly influenced what got published and read. But the “new freedoms” that allowed science fiction writers to reimagine social structures and cultural norms also served, in some degree, to compensate for the biases inherent in this demographic tilt. For authors who were prepared to challenge the status quo, a whole range of options were made available that were closed off to practitioners of strict realism. Face it, sex is sex, but when you incorporate alien life forms and radical technology.

Comments Off on The Great Change in Science Fiction: The 60’s and the New Wave #SciFiSunday