The Weird History of the Super NES CD-Rom 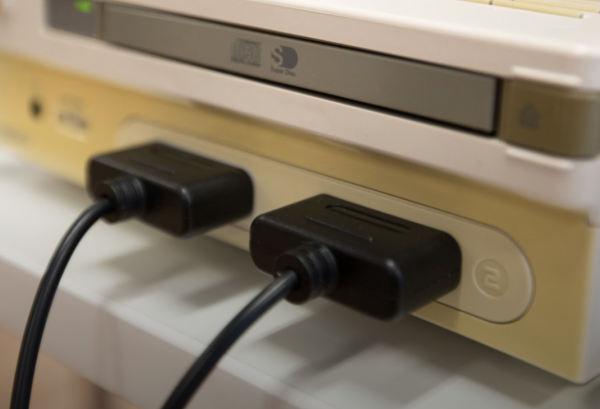 The SNES CD-ROM all started with Ken Kutaragi, a young engineer at Sony who’d later become known as the “father of the PlayStation.” Kutaragi struck a deal with Nintendo to create the sound chip for the Super NES—a decision he apparently made without the knowledge of Sony’s board of directors. The project was a success—the SNES’ sound hardware is one of the most widely praised aspects of the machine’s design—and for the next step in what was looking like a fruitful partnership between Nintendo and Sony, Kutaragi proposed that Sony be allowed to create a Super Nintendo that had a CD-ROM drive built in. Nintendo agreed.

The behind-the-scenes of this deal are mostly shrouded in Japanese corporate secrecy, but in late 2016, we got some rare insight into how it all went down—from one perspective, that is. Shigeo Maruyama, the former head of Sony Computer Entertainment, discussed it with the Japanese site Denfaminicogamer, translated by Nintendo Everything.

Kutaragi “was a strong advocate for pursuing CD-ROM support over cartridges,” Maruyama said. “But Nintendo wanted to stick to [cartridges] for games. CD-ROMs can take 10-15 seconds to load, after all. They probably didn’t think users would want to wait that long. But Kutaragi wouldn’t let up his arguments, so eventually Nintendo told him, ‘Alright. We don’t think it will be successful, but you can do your CD-ROM thing.’”