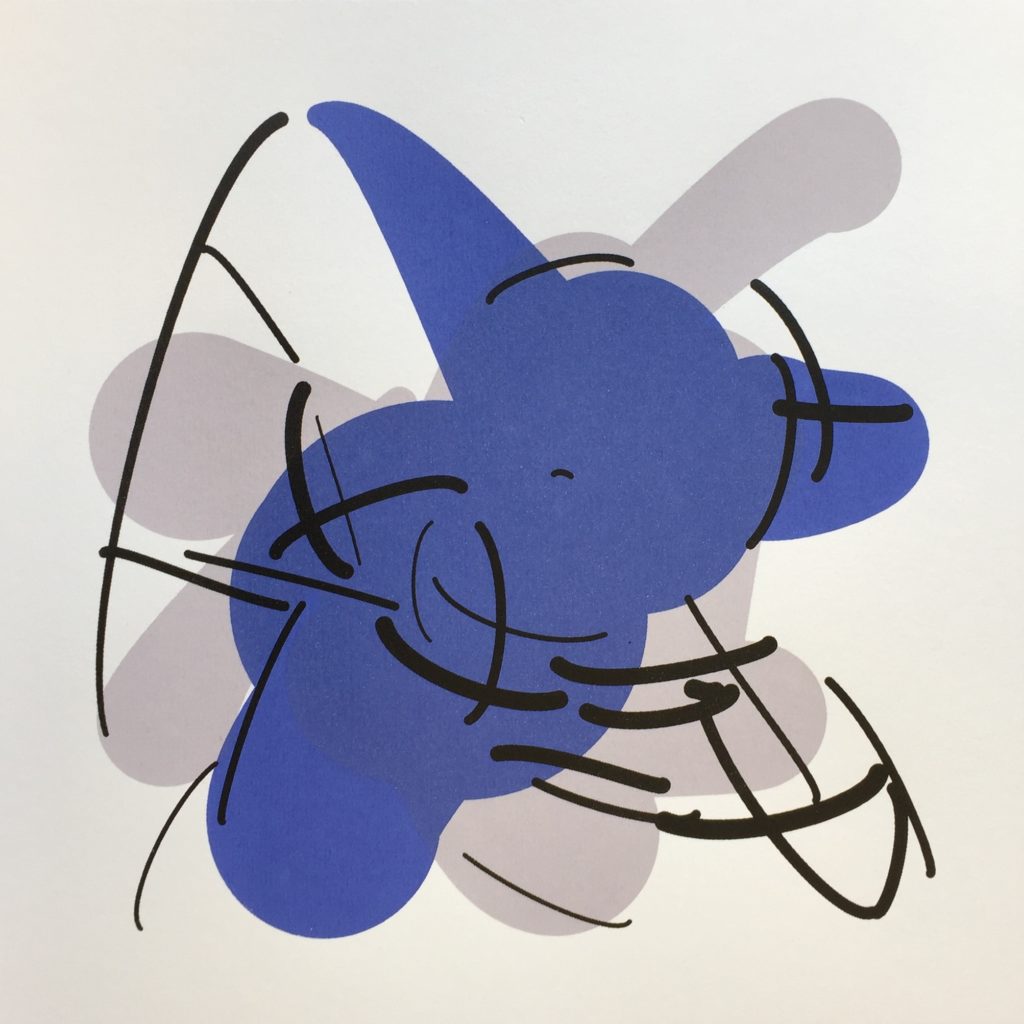 After years of quiet percolation, the art world is suddenly waking up to the creative and market potential of AI-generated art.

Earlier this year, the Grand Palais museum in Paris staged a show examining the medium, and this month, Christie’s announced it will be auctioning off a work made by an artificial intelligence in October. Now, one of the largest contemporary commercial galleries in India, Nature Morte, has become the first mainstream gallery to take the nascent art form seriously.

Gallery director Aparajita Jain tells artnet News that it couldn’t afford to ignore the field of AI-made art because of how she believes it is going to impact the art world. And while she was initially shocked to find out how far AI has already come in the creative field, Jain wants to dispel the idea that it will replace artists in the same way it is replacing human workers in other fields.

Jain says that the fear of AI-generated art isn’t always based in reason. After all, she points out, a human is behind the algorithm. “The apocalyptic nature of AI is an irrational fear in our heads, at least in the space of creativity,” she says, emphasizing that ultimately, it is an artist’s name on the work (and the paycheck), not a machine’s.

In that vein, Jain sees AI becoming a new tool for artists—one with its own creative component, similar to a creative collaborator. In fact, she compares AI’s rise to the advent of photography and video, which created permanent changes in the way artists worked. She believes the technology should be taught at art school.